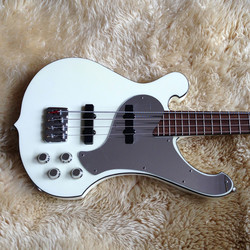 Four different SFZ mappings are included – the regular mapping which is the most realistic, one without release samples, a three-voice unison mapping with all the round robins playing at once, and a shifty five-voice unison mappings which uses higher samples pitched down to create the extra voices. The samples can be used with Plogue Sforzando and should also work with other SFZ-compatible samplers.