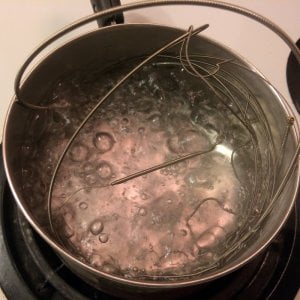 To celebrate the first anniversary of Karoryfer Samples, we’re releasing our biggest sample library to date as well as our first intercontinental collaboration. Pastabass is over 700 samples of a Squier Bass VI recorded by Space Coyote.

The Bass VI is an odd instrument – with a 30″ scale length and tuning one octave below a standard guitar, Fender called it a six-string bass when they released it in the 1960s but in modern terminology it’s really more of a baritone guitar than a six-string bass. It can be used like a big deep guitar, or a thumpy bass.

The sample library is available as a free download for WAV and sfz.