Splice Sounds has launched the Lost Horizon Drum Kit, a collection of 117 drum loops and samples by Roofeeo. 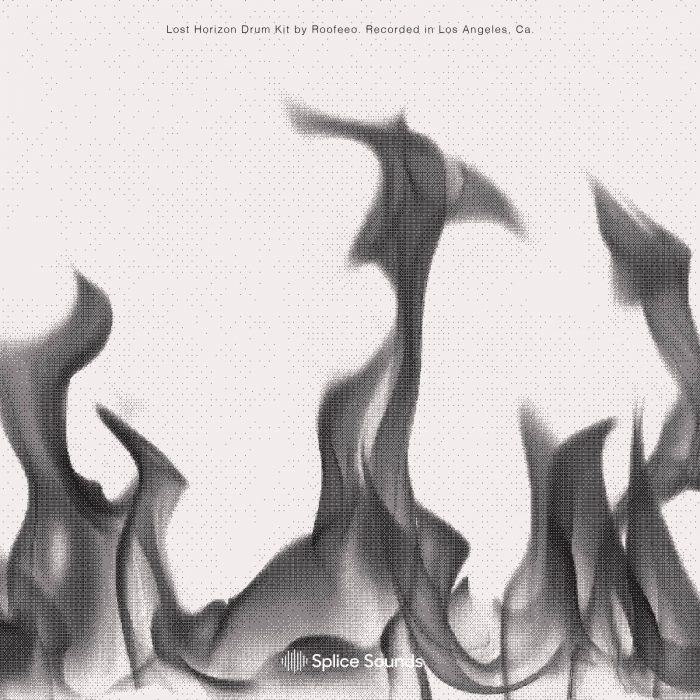 Drummer and producer Roofeeo hails from Panama and now resides in Brooklyn. He’s brought his percussive chops to sessions for Björk, Kanye West, and Post Malone and has played drums for the likes of TV on the Radio.

His signature drum sounds have been deconstructed into one-shots and loops for the percussionist in you, so get drumming.

Also released is the Katya Vocal Pack, a fresh batch of 128 vocal one shots, loops and phrases. 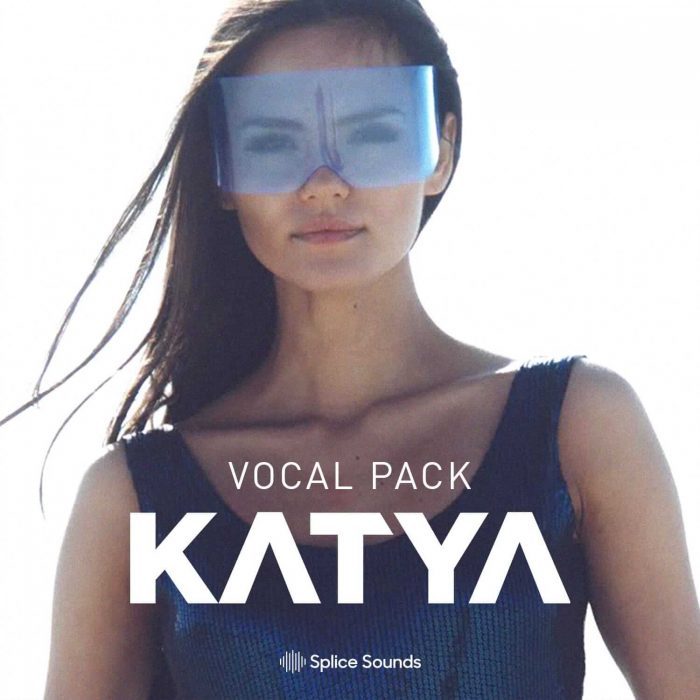 Katya Lee is a singer-songwriter formerly part of Russian music acts such as Hi-Fi and Fabrika. She has since relocated to New York to pursue a solo career, and her vocal talents shine in her first sample pack.

Her smooth sung notes and melismas are begging to be loaded into samplers, while her vocal phrases can be dragged-and-dropped as top lines or chopped and rearranged for electronic productions.

The sounds of Katya and Roofeeo are now available to Splice subscribers. New users can get 1 month free access to Splice by using promo code YT2021 when signing up for a plan.

Save 30% off Audiomodern Sample Pack Bundle at Plugin Boutique