KeepForest has announced that its new Vikings Series for Kontakt is now available for pre-order. 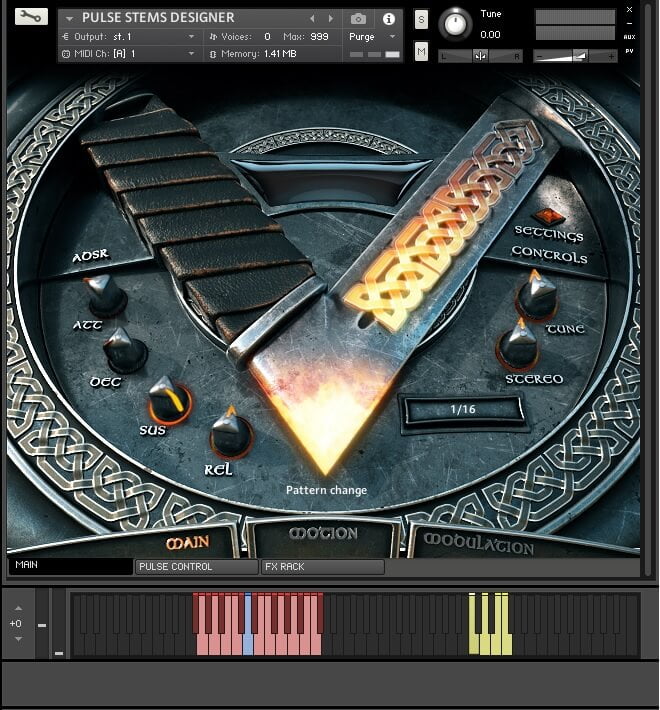 The series consists of a “Cinematic punk folk trailer toolkit” and the “Cinematic metal toolkit”.

The library is inspired by the Scandinavian world and mythology, which have always had an important place in the movie industry, the vibe of which can be heard in the Guy Ritchie’s King Arthur or in the extremely successful Game of Thrones.

They played and experimented in the world of sounds, creating the library’s uniqueness and signature.

Vikings is scheduled for release on November 6th, with a special pre-order price of $229 USD (regular $349 USD). Requires full version of Kontakt 5.6.5 or higher.