Kong Audio has announced a Computer Game Music Contest in collaboration with MIDIFAN. 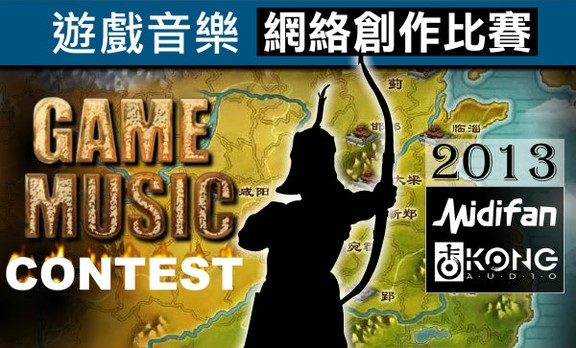 Awards: The top 3 winners get a box version of Chinee Orchestra (retail $690) and a trophy.