According to some exclusive preview information, Kong Audio is readying a new instrument powered by QIN, the upcoming native Windows sampler engine.

QIN apparently is a Chinese word for “instrument” (Guqin at Wikipedia)

Kong Audio is known for its sample-based Chinese classic instruments, including percussion, zither, flute, dulcimer, and many more. 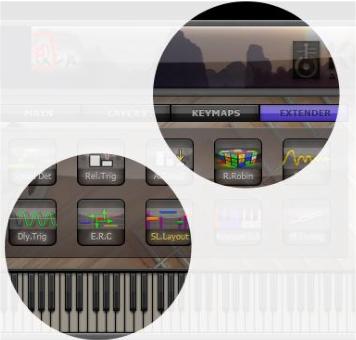 The screenshot reveals part of the new QIN-powered instrument, inlcuding a section labeled “Extender”, which allows the user to load various modules to extend QIN with additional functions.

The first QIN-powered instrument plug-in is expected to be released at the end of August.