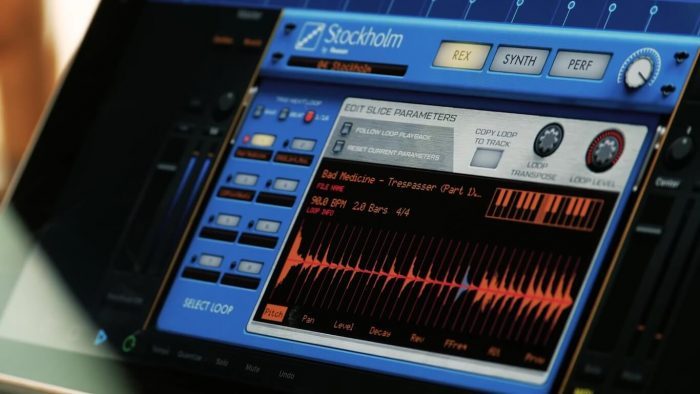 Stockholm by Reason lets you easily and freely control loops and sample slices with your keyboard or pads. Switch between up to eight loops in real time for a new way to enjoy creating music!