Korg has announced its latest volca series instrument. The Volca Nubass is a powerful bass synth with a sound source based around a vacuum tube oscillator. 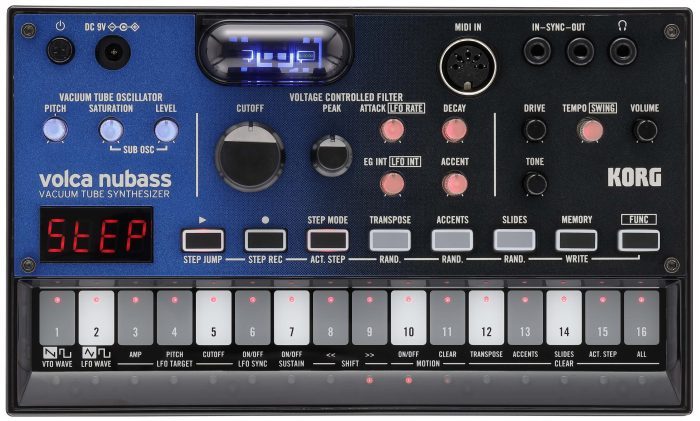 The new-generation NuTube technology is implemented into the oscillator, sub oscillator and drive circuits, creating incredibly warm tones and rich distortions that only a tube can provide.

Even today, when digital technology allows electronic musical instruments to simulate any sound imaginable, people seek the warm harmonics and distortion produced by analog vacuum tubes. This distinctive sound has a quality beyond words that sets it apart, and cannot be captured by a response curve; it’s the unmistakable sound of tubes.

The volca nubass is the first analog synth to be equipped with a Nutube new-generation vacuum tube in its oscillator. Vacuum tube plus analog means that the sound is warm, thick, and rich. The familiar transistor ladder filter gives it the character of a classic bass machine, along with overdrive, and huge-sounding distortion.

An acid bass machine for a new generation combines classic sound with the power of modern synthesizer design. It’s the volca nubass.

The desktop module is equipped with the same controllers as the keyboard version, making it a great choice not only as an additional sound module for your keyboard or DAW but also providing excellent performability, giving you an easy way to include an analog polyphonic synth in your setup. It’s also equipped with a poly-chain function that lets you connect it with another minilogue xd or minilogue xd module so that the two units can operate as a polysynth with a total of up to eight voices in your studio or on stage.

Add the sounds of the minilogue xd to your setup or system! 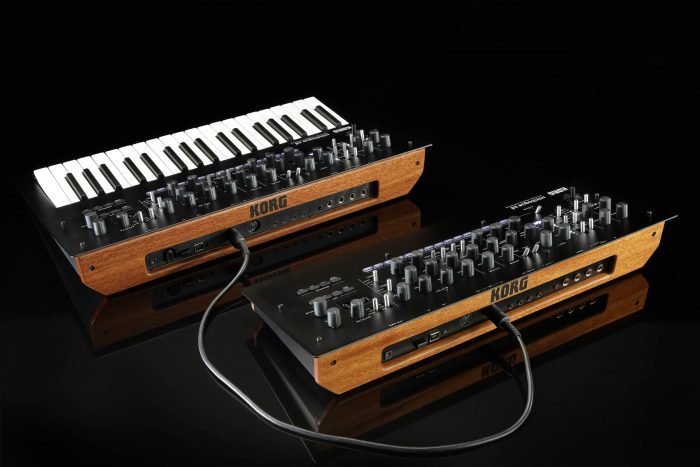 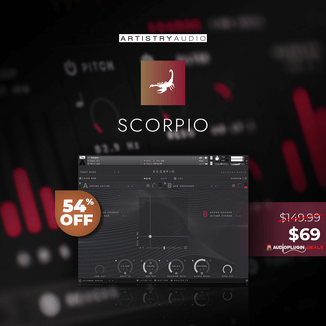