Audiofile Engineering has been acquired by Krekeltronics, a Minnesota-based product development firm.

A new team will be resuming development on popular Audiofile products such as Fidelia, Vio, and Audiofile Calc, and has expanded contract product development services to assist with hardware, firmware, software, and integration, partnering with key audio technology and market leaders. 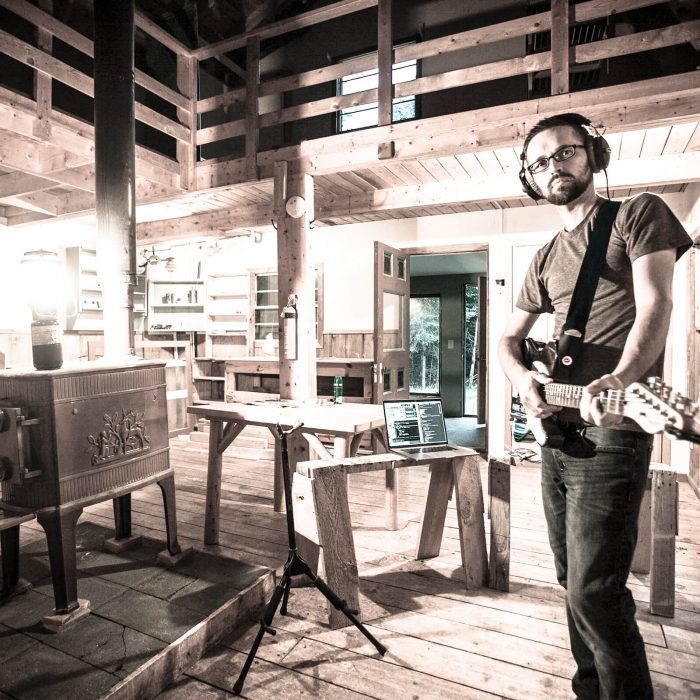 Audiofile and the Two Harbors-based firm have a history together having partnered on several consulting and development projects. “As Audiofile and I have already been working together for quite some time, I’m keen to make if official and carefully foster what is already a fine, well-regarded brand,” said Patrick Krekelberg of namesake Krekeltronics.

“I am thrilled to know that Audiofile has found a new home with Krekeltronics,” said Audiofile co-founder Matthew Foust. “Our dedicated customers should be very excited about what this acquisition means for them as the products and services will be in good hands.”

Audiofile will be integrating ‘”triple bottom line” accounting, wherein opportunities and initiatives are weighed not only based on economic sustainability, but social and environmental impact as well. “My philosophy around technology and engineering is that it should be applied to tangible, useful, hardy tools and systems which have longstanding value. We want to take care to be good stewards of valuable raw materials, folks’ time, and the like.”

Krekelberg and the new collaborative also continues Audiofile’s legacy of musicians developing for musicians. While Krekelberg has a background in electrical engineering and electronics, he is an accomplished guitar player and has played in post-hardcore bands in and around the Minneapolis area. A solar-powered cabin in northern Minnesota serves as a recording studio to aid in product testing and development.

As the new team ramps up, they are seeking feedback from the audio community on future products and features. “Audiofile has always had a close relationship with their customers and community. As musicians ourselves, we believe we are positioned to help musicians, audio engineers, and producers do their work faster and more creatively day in, day out,” adds Krekelberg.