Krotos has announced the release of the Battle Bundle, a new sound effects library for the Weaponiser all-in-one solution for weapon sound design and layering.

Perfect for your latest weapon design project or action scene, the library is designed in partnership with Red Libraries and Stephan Schutze of Jurassic Park: Operation Genesis, Starship Troopers: Terran Ascendency and The Polar Express. 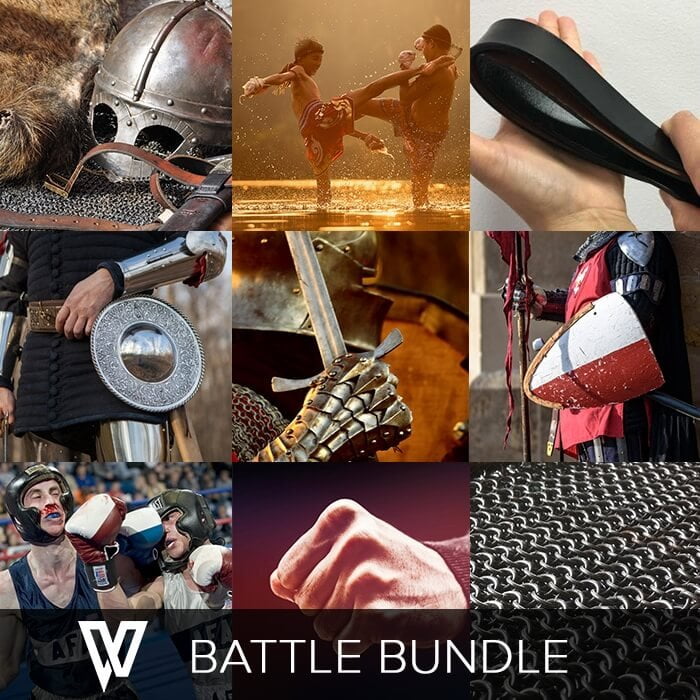 Featuring a staggering 5854 high-quality combat sounds – from sword attacks and rapiers to chainmail, shields, metal, hand-to-hand combat, body falls and impacts plus much more, the Battle Bundle is one of the most comprehensive libraries of battle-related sounds ever recorded for TV, film and video games.

The library is available for 429 EUR excl. VAT.

Krotos has also released version 1.1.0 of Weaponiser, featuring a host of new features and presets to further improve your workflow and maximize your creativity.