Jonatan Liljedahl of Kymatica has released AUM, an audio mixer, recorder and connection hub for iPad, iPhone and iPad touch. 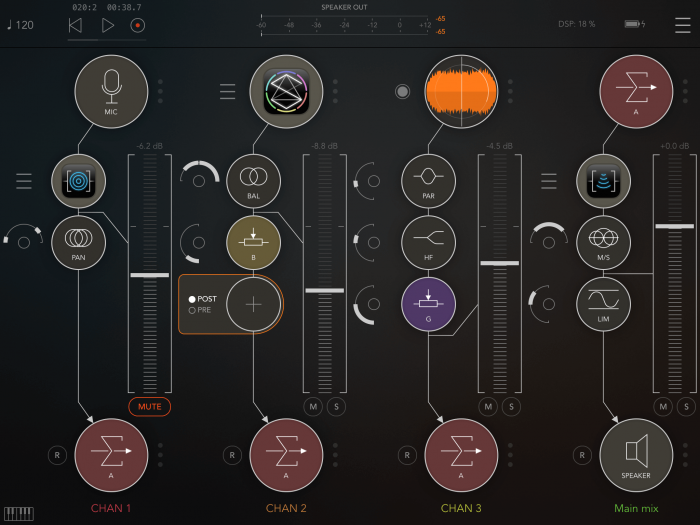 AUM is available for purchase from the App Store for $9.99 USD.