Lennar Digital has released an update of the popular Sylenth1 synthesizer instrument for Windows and Mac.

Version 3.040 comes with various improvements and fixes, as well as an additional dark skin by Scott Kane. 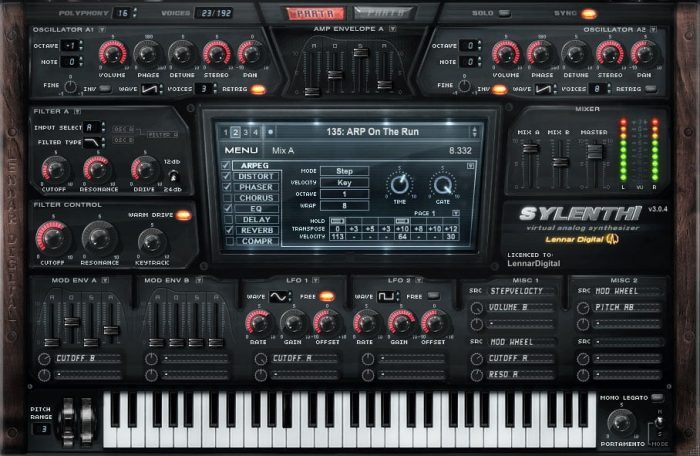 Sylenth1 is not just another synth. It was built from a producer’s point of view. It was built to produce superior quality sound and music. It was built to perform. A lot of research has been invested in order to achieve unheard warmth and clarity. The graphical interface ensures the highest level of usability so you can fully unleash your creativity.

This update is free for all Sylenth1 customers and can be downloaded directly from the account page.

Monsta Riddim soundset for Serum by Keep It Sample released