LennarDigital has released an update to its popular Sylenth1 synthesizer instrument.

Version 3.053 features improvements to the audio engine and overall sound quality of the oscillators and filters. A new skin is included as well. 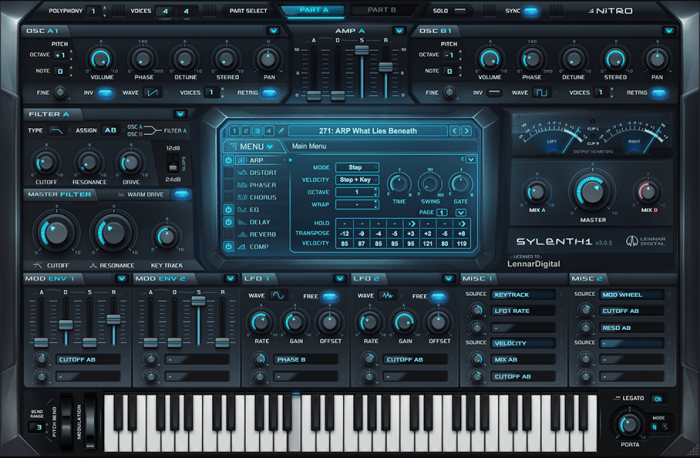 The code has also been optimized further, so that it’s still as lean on the CPU as it was before. Optional oversampling for real-time playback and offline render modes have been added to the Settings file.

A swing knob was added to the arpeggiator, a new skin by Scott Kane was included and several new presets were added, as well as many other improvements and bug fixes. This version is also fully compatible with Retina displays.

This update is free for all customers and is fully compatible with any older version of Sylenth1.

New users can purchase Sylenth1 for 139 EUR or 9.95 EUR/month (ex. VAT). A demo is available for download in VST, AU and AAX plugin formats.

The Power House sample pack by Styline available from Loopmasters