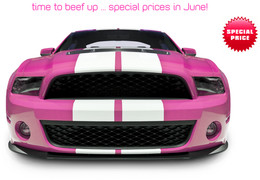 LinPlug has announced a limited time promotion, offering special prices on three of its soundsets.

We are drastically reducing the price of three of our soundsets during June 2011.

The soundsets sale is available throughout June 2011.

LinPlug has also announced the release of some more native 64-bit Mac instruments.

MorphoX is available in 64 bit format for Mac since March and doing pretty well. So we released another three instruments as 64 bit versions: Albino, CronoX and Alpha. They can be found at the location mentioned in your registration mail (the mail you got after your purchase or registration). Win-Users: all products are Win 64 bit too!