The Loop Loft has announced it is offering a limited time sale, offering 60% discount on six of its most popular sample libraries. 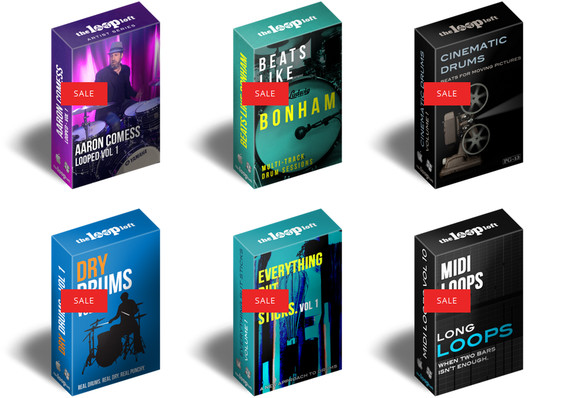