Loopbased has announced the release of 15 sound packs from its partners. 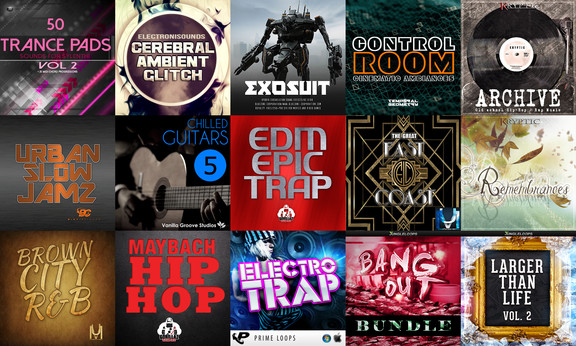 The packs are now available for purchase as a download from Loopbased.