Loopbased has introduced 9 sample packs from its partners, including titles by Prime Loops, Pulsed Records, Kryptic, Bluezone Corporation, and more. 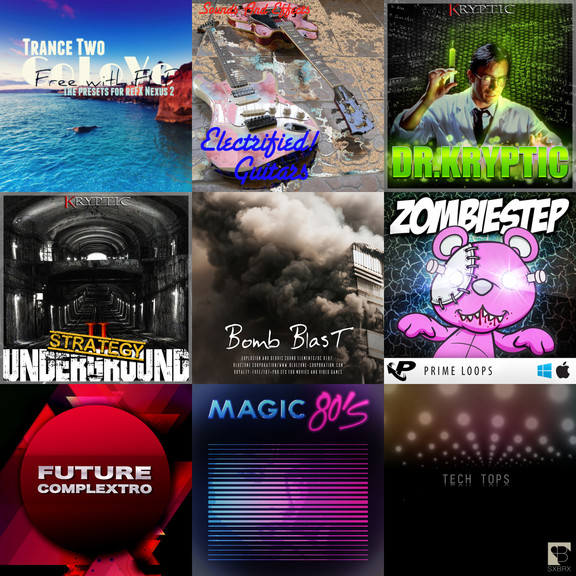 The packs are currently available for purchase at 33% off in the Halloween Sale.