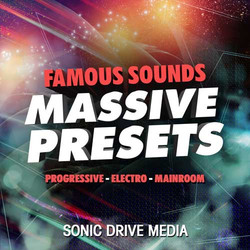 This up to the minute Soundset for the Native Instruments Massive Synthesizer is full of the most razor sharp sounds to help bring your tracks to the top of the charts. This is an incredible chance to re-load your NI Massive Soft Synth with a brand new set of cutting edge sounds inspired by the top producers and DJ’s in the world.

Sounds are emulated after tracks found in the Beatport top 100 and also designed to match the signature sounds of artists from the DJ Magazines top 100 DJs list.

We have taken great care to design the sounds that sound great, are easy to use and are inspiring to play. You’ll find 65 ready-to-use sounds that will take your tracks to the next level.

The soundset is available to purchase from Loopbased for 14.50 EUR. 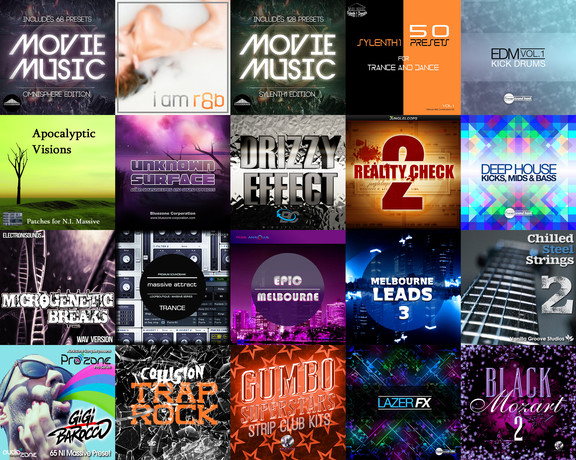