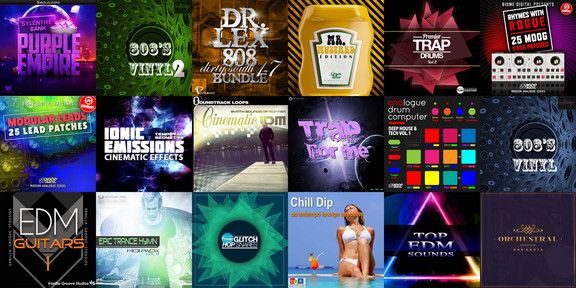 The packs are currently available at a 25% discount as part of a Summer Sale.