Loopmasters has launched Afro Electro Dub, a sample pack that offers a fusion of sound built on the roots of African music and Dub, from the studio of veteran producer Glyn `Bigga’ Bush of Rockers Hi-Fi fame. 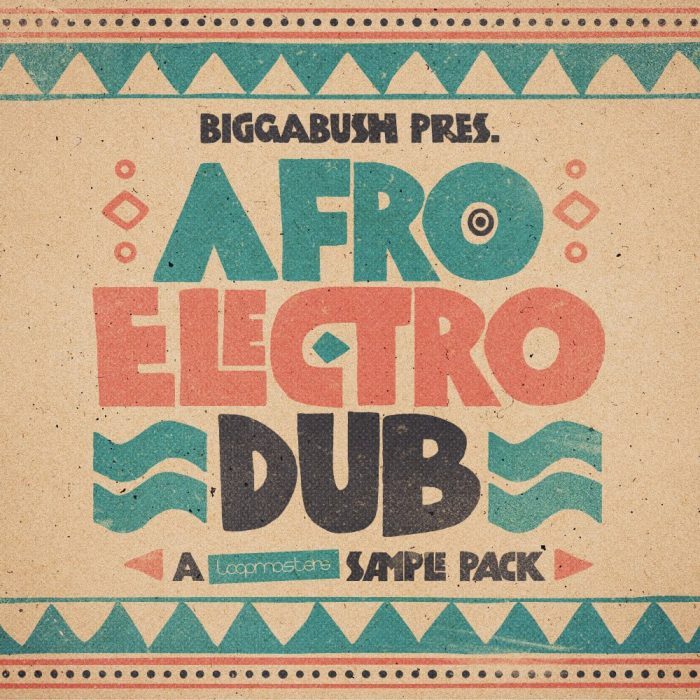 Glyn was a key member of Dub-House maestros Rockers Hi Fi who made a number of seminal albums during the 90s for the Island, Warner Bros and K7 labels, including the infamous DJ Kicks – The Black Album. Glyn went on to produce a number of albums for Stereo Deluxe and Jazzanova’s Sonar Kollektiv label, performing DJ gigs all over Europe, in Japan and America. He has remixed for Sly & Robbie, Black Uhuru, Bob Marley & the Wailers, Paul Weller, Kruder & Dorfmeister, Gilles Peterson’s MC Earl Zinger, Vieux Farka Toure, Ennio Morricone, Radioactiveman and Blood Wine or Honey as well as collaborating with Fela Kuti’s drummer Tony Allen.

The bass section features the infamous “40 foot bass machine” that was a legendary part of the Rockers Hi Fi subsonic sound – in actuality, a Fujiha D9e drawbar organ module with adjustable distortion – perfect for all your low-end requirements. With Basslines inspired by Robbie Shakespeare, Aston “Family Man “ Barrett and Errol “Flabba” Holt, and Live drum parts recorded on a Gretsch kit with percussion parts played on woodblocks, afoxe, sencero (african bells), caixixi, agogos, guiro and ganzas – a world and wealth of musical elements will come flowing into your music.