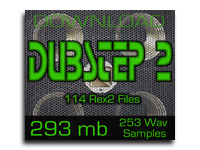 Dubstep is a genre of electronic music which has its roots in the UK garage scene in London in the early 2000s, In late 2005 and early 2006, dubstep as a genre steadily became more popular, and expanded beyond small, provincial scenes thanks to coverage in music magazines such as The Wire, as well as the internet.