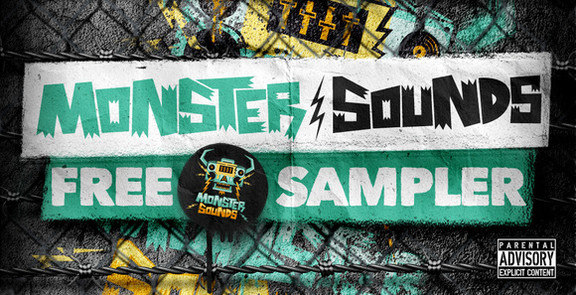 Included are sounds from 5 packs we have chosen from our catalogue to show you a little about out label. We have some pure straight out funk from the awesome band THE BAKER BROTHERS, this pack is so flexible for so many genres and the quality of the playing of the loops is second to none . Also you have some of our high end acapella products, all have been highly rated both by the industry and users alike. We are giving you parts from our singing vocal series KILLER ACAPELLAS and also Rap vocals from our NEW YORK RAP ACAPELLAS VOL 2. Both packs deliver the best quality performances and recordings of pro vocalists, all royalty free.

To finish off a peek at some of the more dance floor oriented packs, you have DAFT FUNK, bringing the fat sound of French Electro and EDM FLOOR KILLERS smashing out the epic dance floor euphoria of this main room sound.

In addition, Loopmasters is offering a 30% discount on Monster Sounds sample packs until September 17th, 2014.