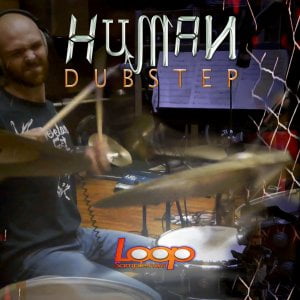 After working with the singer Sa Ding Ding in 2014, Music Director James Ting and Drummer Alex Morris came up with the idea of doing some live Dubstep drums library. The idea they got from that concert work was eye-opening: To reproduce the excitement and violent tension apparent in Dubstep beats, but with a human quality, and the result is gut-wrenching momentum of contemporary electronic music paired with the flexibility and nuance of a human being.

Human Dubstep for Kontakt 5 or higher (full version) is available for purchase for the introductory price of $79 USD (regular $109 USD).