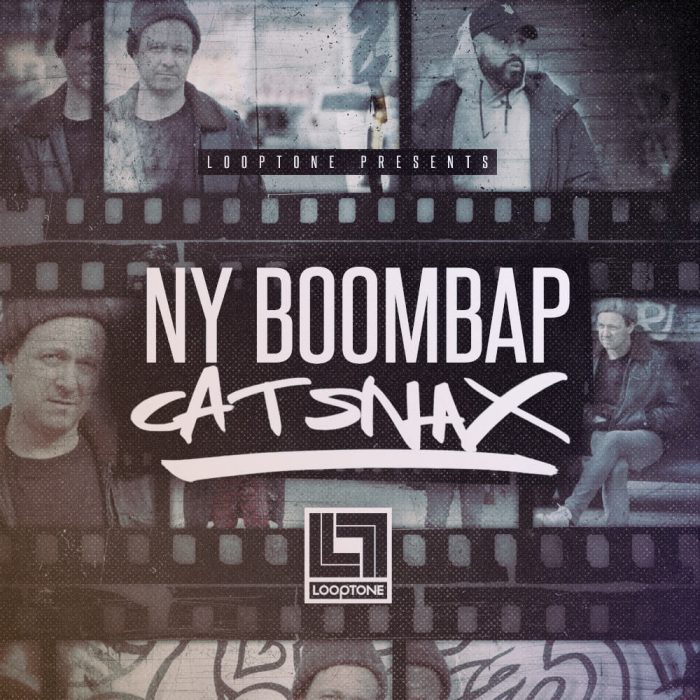 This head-nodding library of full-phat loops and one-shots is created by Brooklyn-based musician and producer Dan Walker.

Founder of The Submarine studio in Bushwick, and guitarist/singer/writer/producer with legendary art rock outfit The Death Set, Dan’s production credentials are unquestionable. He’s worked in various world-class studios including Studio 301 and Uptime Studios in New York, has engineered and performed on records for Ninja Tune, Dim Mak, DFA and Ultra, amongst others, and – with The Death Set –remixed the likes of Little Boots, Daedalus and Spankrock.

Adding up to over 750MB of 24-bit/44.1kHz samples, NY Boom Bap walks the more left-field side of the hip-hop genre, exuding New York attitude and authenticity from start to finish. Dan has brought an arsenal of boutique hardware to bear on the recording and mixing processes, including the Kush Audio Fatso, API 2500 compressor, EMI Chandler Limited TG2 preamps, Manley Massive Passive and a matched pair of Empirical Labs Distressors. All this high-class outboard has been deployed in the construction of a dope 100%-analogue processing chain, working sublime saturation, dynamics shaping and equalisation into each and every sound.

NY Boom Bap is available from Loopmasters for £24.95 GBP.