Looptone has announced the return of Lack of Afro and his redoubtable team of ace studio musicians with the new Organic Soul Vol 2 sample pack. 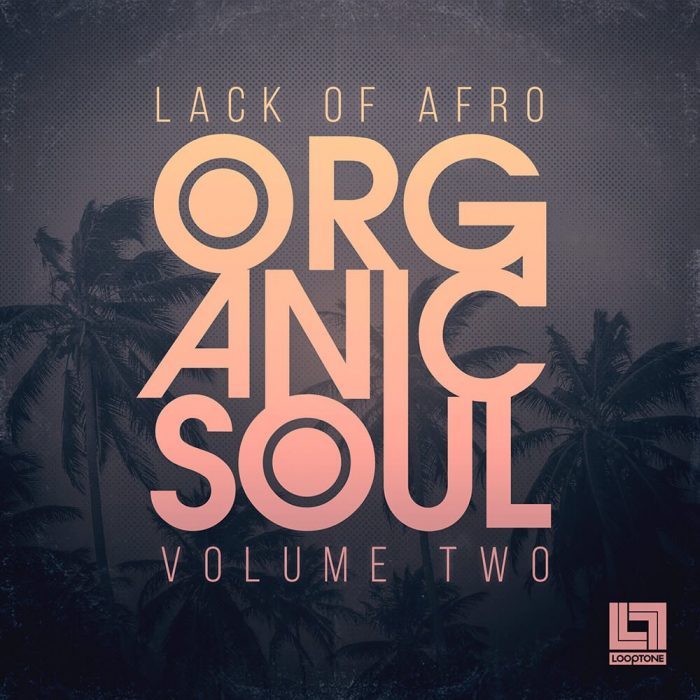 With four albums released on Freestyle Records, two more on his own LOA Records imprint (including a BBC 6 Music Album Of The Year nomination for 2016’s ‘Hello Baby’) and numerous remixes and sample libraries to his name, UK-based musician and producer Lack of Afro – aka Adam Gibbons – is a creative force to be reckoned with. An accomplished multi-instrumentalist (drums, guitar, bass, piano, saxophones, percussion), his music is in constant high demand in film and TV by networks including ABC, Fox, NBC, Sony Pictures & the BBC. And particularly notable among his supporters are hip-hop legends Madlib and Pete Rock, who regularly play his tracks out.

Each of Organic Soul Vol 2’s seven stem-based construction kits comprises up to 56 loops, every one performed completely live, with instrumentation taking in drum kit, percussion, electric and synth bass, guitar, electric and acoustic piano, organ, horns and more. The tracks are divided into sections (main groove, middle eight, etc), with separate files for every instrument in each section, so the full mixes are easily reconstructed for remixing or customising as full-band breaks.

While the original Organic Soul focused on the chilled, laid-back side of the 60s soul sound, the grooves of Vol 2 are heavier and funkier, yielding a more uptempo, energetic and booty-shaking vibe that even ventures into disco territory at points. Just like Vol 1, though, Organic Soul Vol 2’s production mirrors the retro styling of its composition and arrangement, conjuring up a dusty, saturated vinyl-flavour through the use of a fully analogue recording and processing chain.

Musically authentic and evocative, Organic Soul Vol 2 is a veritable goldmine of vinylistic beats, breaks, b-lines and licks, primed to bring a touch of old-skool flava to any hip-hop or dance music project.

Organic Soul Vol 2 is available for download from Loopmasters for £24.95 GBP.