Mercuriall Audio has announced an update to its SS-11X amplifier sim audio plugin for Windows and Mac. 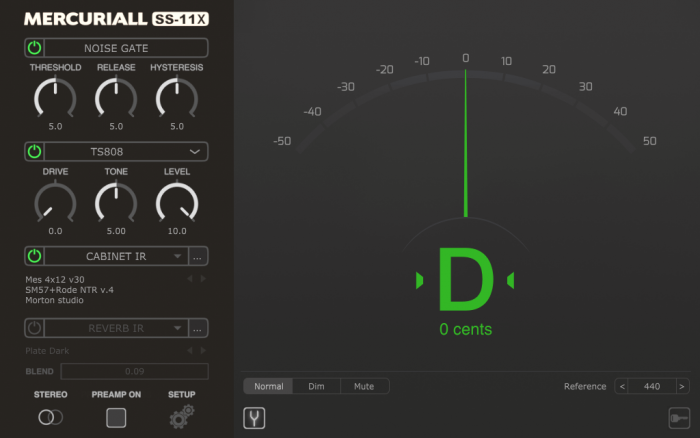 In celebration of the update, the SS-11X plugin is available at 17% off until February 12th (regular $39.99 USD). All other products are 33% off during the promotion. 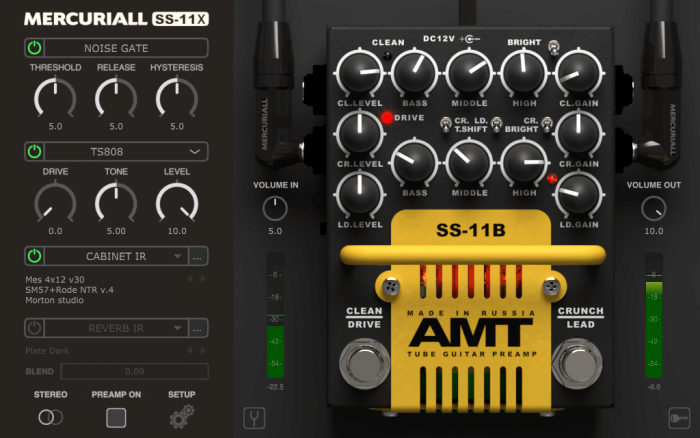