Michele Fattori is teacher of Bassoon at the Conservatory of Music “B. Marcello”, in Venice. He performed with many important directors like Sir S. Rattle, D. Barenboim, I. Fisher, P. Boulez, V. Gergiev, D. Harding, Sir C. Davis, B. Haitink, M. Jansons and recorded with famous labels as Deutsche Grammophon, EMI, Harmonia.

Francesco Lovecchio is a skilled performer and he’s first oboe in many renowned musical projects in Italy and Europe. 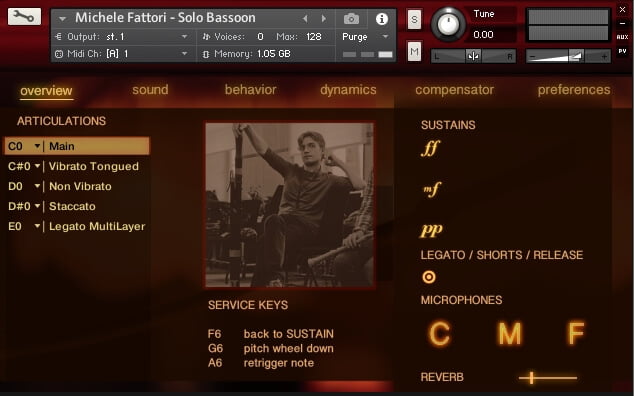 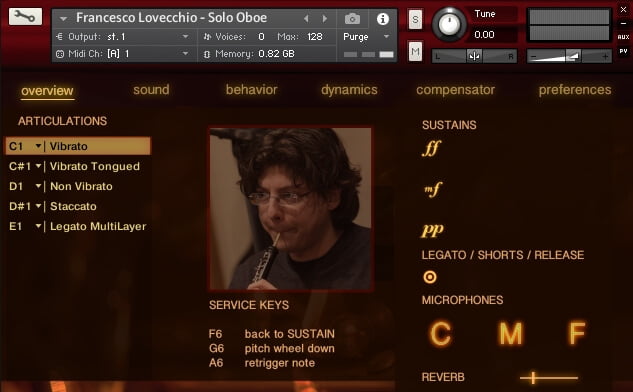 The Solo Bassoon and Solo Oboe are now available for the introductory price of 69 EUR/USD each until November 7th, 2016 (regular 89 EUR/USD).

Both volumes are also included in the Solo Woodwinds Complete bundle with Solo Flute and Solo Clarinet. This bundle is on sale for 259 EUR/USD (regular 299 EUR/USD).