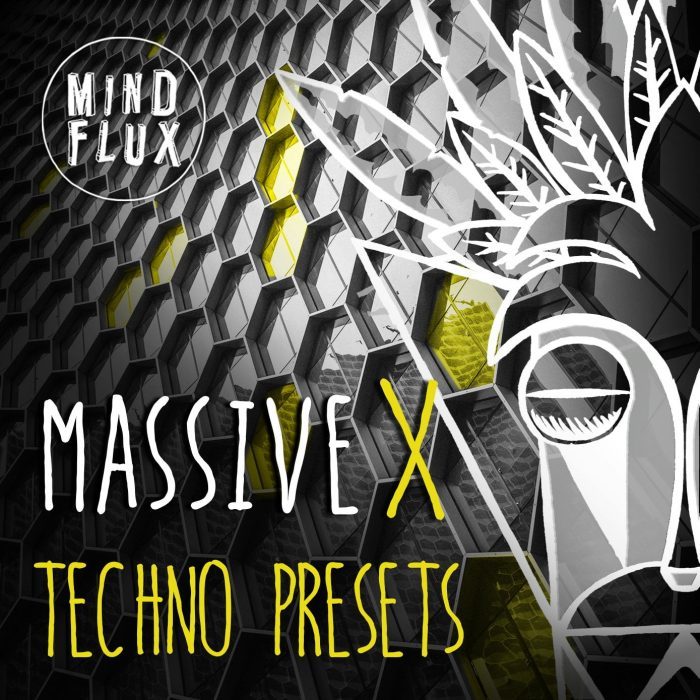 With the release of Native Instruments eagerly awaited synth Massive X we have been working tirelessly to put together a collection of our favourite techno presets that we have produced over the past few months.

Massive X is a truly powerful synth that is the perfect addition to your techno productions, with its expanse routing matrix and modulation. It is great for all forms of techno, melodic techno, dark techno, rolling techno and minimal techno.

Sonivox Singles Bundle on sale for $24.99 USD at Plugin Boutique