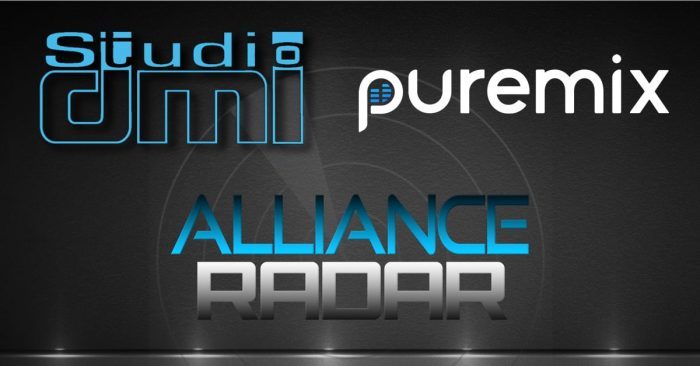 Producers and DJs with original dance tracks are to submit their song for a chance to win mastering by Luca Pretolesi (Major Lazer, Steve Aoki, Borgeous, Lil Jon) and also be the first official release on the Alliance RADAR label, which means distribution across Beatport, iTunes, Spotify and 40 other online stores.

Show off your skills and be the very first release on the Alliance Radar!

This original song contest is phase 1 of 2 in the Alliance mixing contest. In phase 2, the winning track will be mixed by pureMix Pro Members and Studio DMI Alliance members, mastered by Luca Pretolesi and then released on 40+ digital music stores and streaming sites! 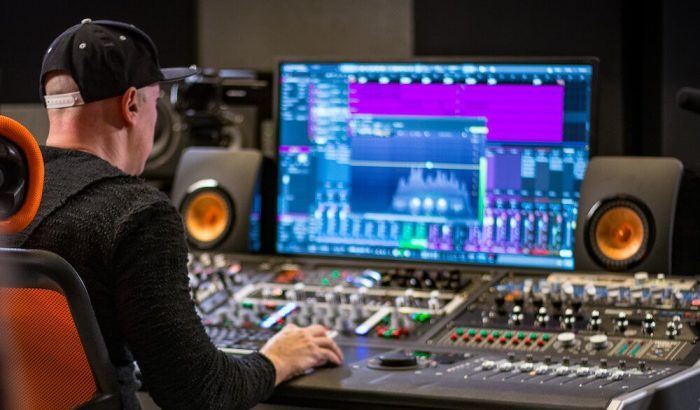 The Alliance RADAR is a new way for artists to take control of releasing their music and distributing it to the world. If you have been sending your music to labels only to have A&R reps shut you down, and you believe your music deserves a better chance, RADAR is exactly what you need. RADAR is an exclusive portal created to provide members of The ALLIANCE a hybrid self-release outlet, to get their music distributed to over 40 digital music stores and streaming sites including: Beatport, iTunes/Apple Music, Amazon, iHeartRadio, etc.

Submit your original electronic music track today and get it mixed by 100s of engineers from around the world, mastered by Luca Pretolesi and then released on Alliance RADAR.

Submissions are due by Midnight EST on February 14th, 2017.