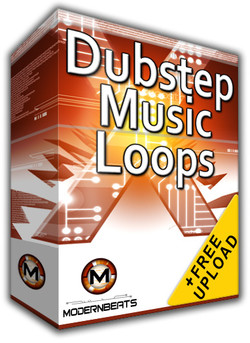 Modern Beats has announced the release of Dubstep X, a collection of over 325 music loops for dubstep production.

The Dubstep X pack is available for purchase for $29.95 USD.