Moog Music has announced it is bringing back the Moog Synthesizer IIIp back into production for a very limited time. 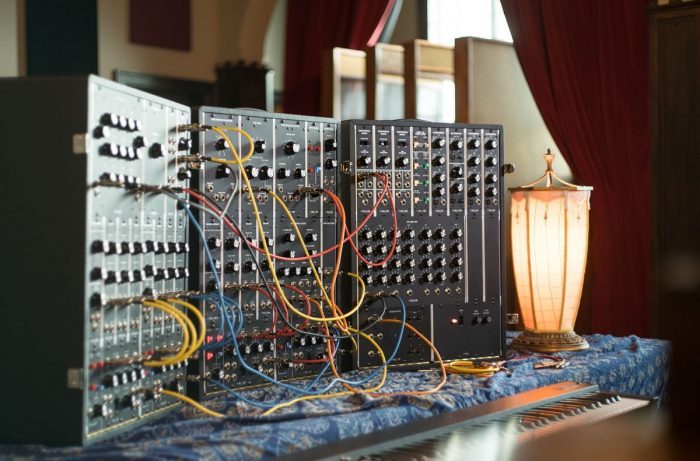 In the late 1960s, Bob Moog and a team of ten skilled technicians began hand-building cutting-edge musical instruments that they called “synthesizers” — instruments that would radically change the landscape of music.

The world got turned on to the idea of the synthesizer — and electronic music — through the visionary works of experimental musicians during the late 60s and early 70s. Wendy Carlos composed her sonic masterpiece Switched On Bach using the electronics of a customized Moog Synthesizer III–creating space for artists like George Harrison to employ his Moog Synthesizer IIIp on the Beatles’ Abbey Road sessions, and Isao Tomita to shape the sounds of “classitronica” using the first Synthesizer IIIp in Japan on Snowflakes Are Dancing.

Although production of Synthesizer IIIp was discontinued in 1973, these original modular systems designed by Bob Moog are inimitable in sonic character and remain highly coveted for their limitless reconfigurability and vibrantly organic musicality.

Every Synthesizer IIIp will be built using all-original documentation, art, and circuit board files. Only 40 units will be produced and sold worldwide.