MOTU announced that these features will be supplied to DP users in two free software updates over the next few months. 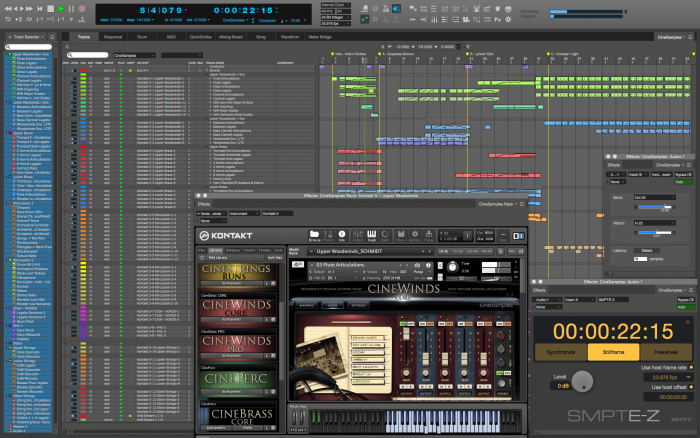 “The next few updates of Digital Performer are all about squeezing every last CPU-cycle and sample buffer out of today’s incredibly fast computers,” said Jim Cooper, Director of Marketing at MOTU.

“DP users will enjoy state-of-the-art CPU efficiency and low-latency performance, regardless of the Mac or PC system they use, making the flexibility of a host-based workflow increasingly more powerful and compelling.”