MOTU has announced significant new features to be added to the 1248, 8M, 16A and other latest-generation audio interfaces through a free, downloadable firmware upgrade for all users. 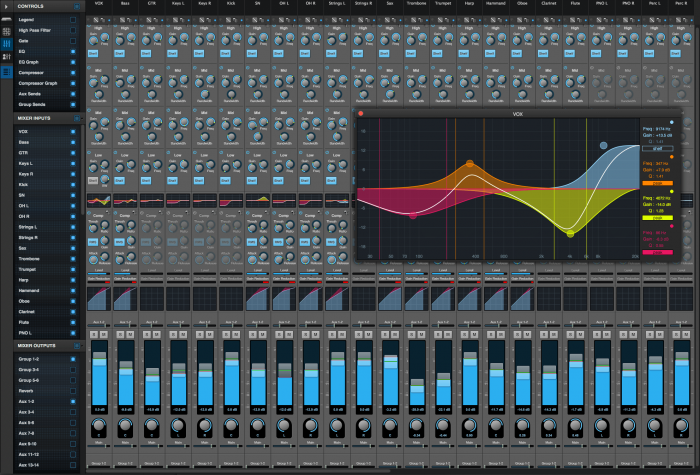 “The 1248 and other MOTU interfaces are known for their industry-leading audio quality, ultra-low latency, rock-solid performance and added value,” said Jim Cooper, MOTU Director of Marketing.

“MOTU is pleased to deliver additional features to our customers, after purchase, through frequent, easy-to-install firmware updates that introduce significant new functionality in their MOTU gear.”

Changes in the firmware

The firmware update is expected to be available within a few weeks.