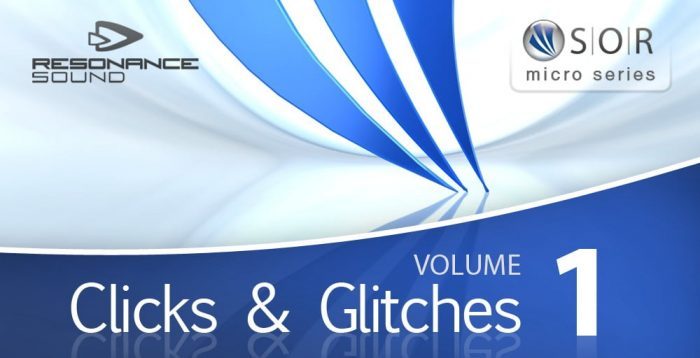 A quite well-known situation: the basic elements of a production are all ready, but it still sounds too clean and conventional. The infamous little extras are missing, unobtrusive but not ordinary sounds that provide that certain dirt in a production and not rarely add a very own charm and groove. You now have the option to try to build them painstakingly from scratch on your own or to make use of „Clicks & Glitches“. The loops of this library are not only considered to be used 1:1, but they still leave enough room to encourage your own creativity and eagerness to experiment. So they do not only find perfect use as noise clicks in Minimal Techno productions, but also subserve nicely as top loops in many other genres. All loops are commonly produced on 127 bpm and are available in all popular sampler formats.

The sound designer behind this sample pack is Oliver Schmitt aka Sounds of Revolution, well-known for his extensively used Revolution sound set / sample pack series. „Clicks & Glitches“ is the first edition of a new, attractively priced and versatile useable ’SOR micro series’.