MuTools has updated its MuLab music studio software for Windows and Mac to version 8.0.70. 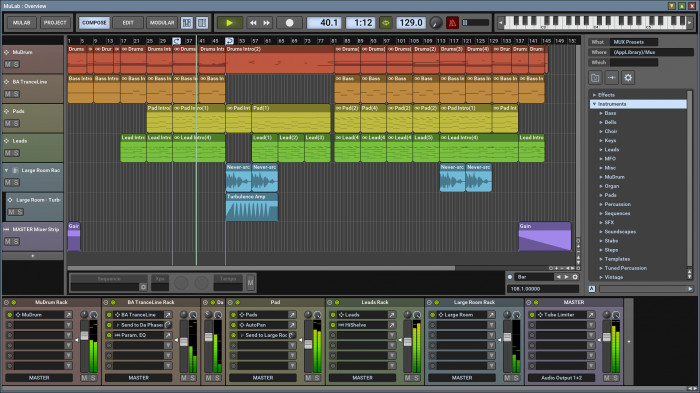 MuLab is an inspiring music studio for Mac OSX and Windows featuring an integrated top-quality modular synth and effect engine.

MuLab is an easy and rock-solid tool designed to create, record, edit and finalize your music!

MuLab is available for purchase for 69 EUR.