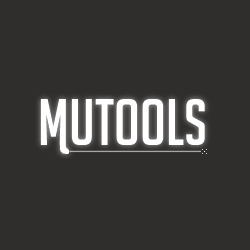 MuTools has released version 6.1 of its MuLab and MUX Modular music production software.

MuLab is a rich and rock solid sound and music production tool for Mac OSX and Windows, designed to create, record, edit and finalize Your Music!

MUX is a great sounding and super flexible modular synth and effect engine and the sonic heart of MuLab. MUX is also available as VST plugin.

The seamless integration of a modular sound engine into a great DAW is what makes MuLab unique.