MXL Microphones has announced that it will debut a California-inspired restyling of some of its best-selling studio condenser microphones at NAMM (Booth 14302). 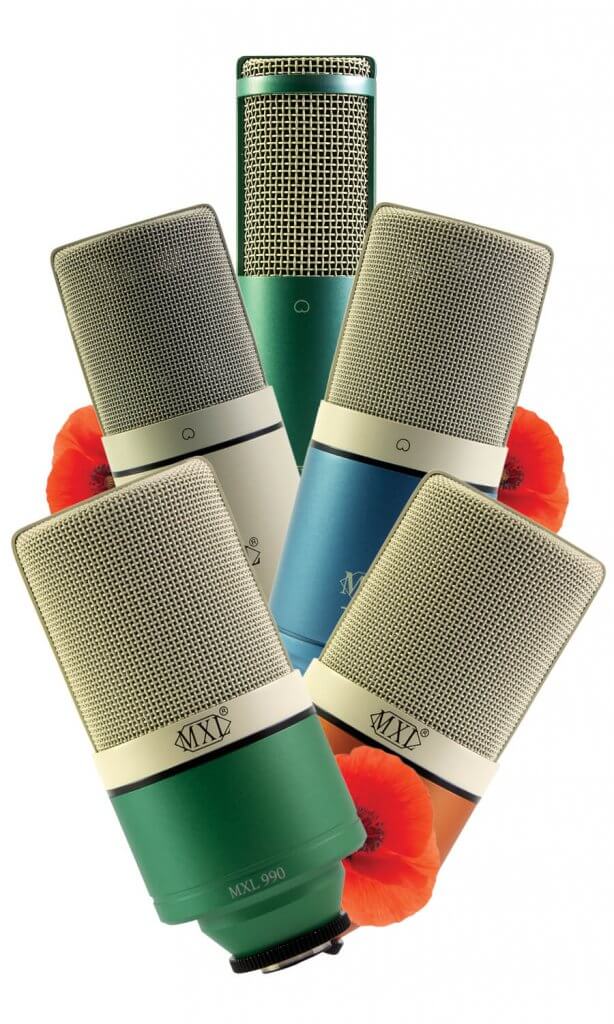 Drawing inspiration from classic west coast ephemera, the Greetings From California series will feature retro color combinations and detailing that harken back to traditional beach and surf culture.

For a limited time, alternate versions of the MXL 770 will be offered in Sky Blue and Vintage White, the MXL 990 in Coral and Surf Green, and the MXL Tempo, a USB-powered condenser microphone, in Surf Green.

“We drew from California beach and surf culture to reimagine these microphones as if they accompanied musicians and artists on a trek down the historic Highway 1.”

The new Greetings From California microphone series will debut in the MXL booth at the upcoming NAMM 2020 Show at the Anaheim Convention Center, Jan. 16-19, exhibiting at Booth #14302.