Native Instruments has updated its Maschine software to version 2.6.9, which includes support for the new Maschine MK3 and Komplete Kontrol S49/S61 MK2 hardware.

Native Instruments has released version 5.7 of Kontakt, its industry-standard sampler for Windows and Mac. 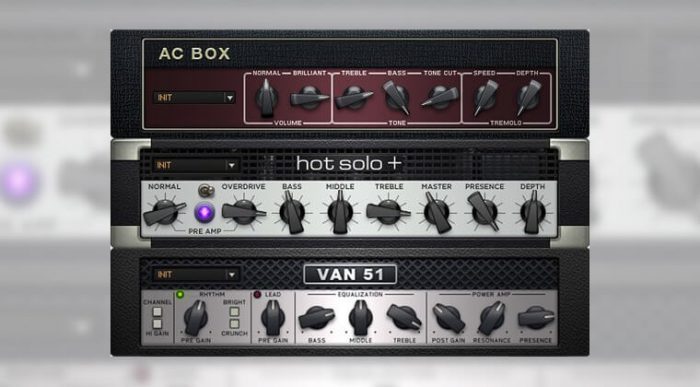