Native Instruments has released a free update to its Komplete Kontrol software. 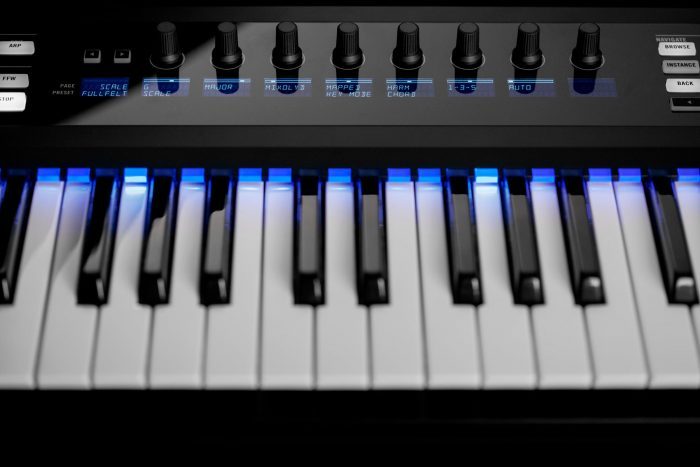 KOMPLETE KONTROL 1.8 is a free update that brings powerful upgrades to Smart Play chord and scale features, along with improved transport control for clock-based instruments.

The Komplete Kontrol 1.8 update is free for existing users and available via Native Access.