Native Instruments has announced that recent flagship products from all its three product brands have been honored with the Red Dot product design award 2015 – the KOMPLETE KONTROL S-Series keyboards, MASCHINE STUDIO and TRAKTOR KONTROL S8. 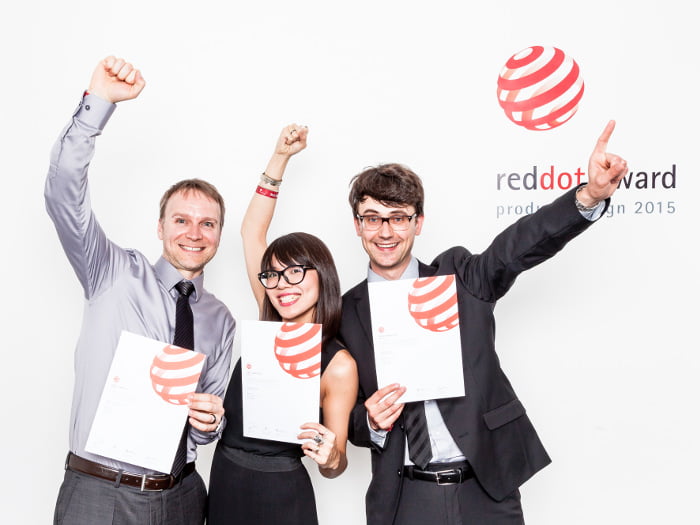 As one the most renowned product design awards worldwide, the Red Dot is awarded by an international jury in consideration of a comprehensive catalog of criteria, including innovativeness, functionality, ergonomics, build quality and ecological compatibility.

“Our goal is to create instruments for musicians and DJs that provide an extraordinary level of expressiveness”, says Mate Galic, CTO of Native Instruments. “This can only be achieved by an interdisciplinary design team that thinks holistically. Having our efforts recognized with these awards is a fantastic confirmation for this approach.”