NatLife Sounds has announced the release of True Trance Sounds V2 for Sylenth1, a collection of 70 presets for the Sylenth1 synthesizer by LennarDigital. 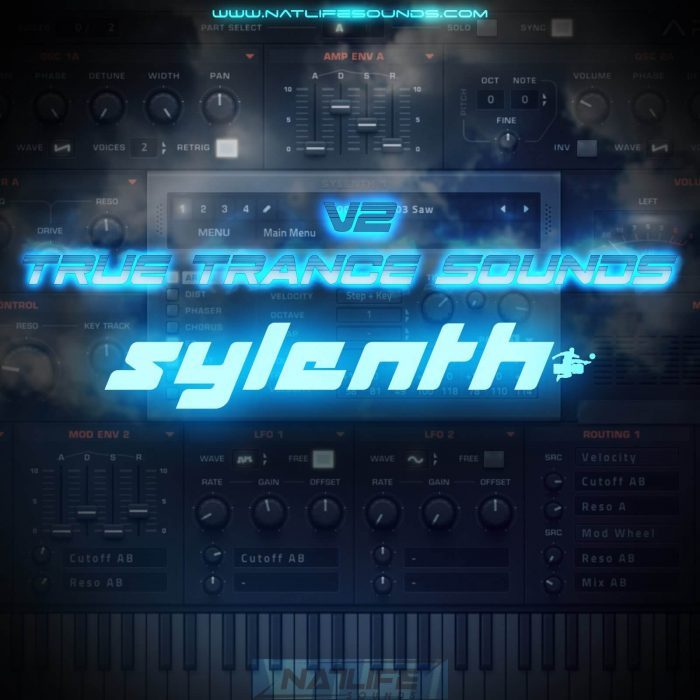 Just like in previous version it will blow your mind, and open the new possibility of music production.

70 perfectly tuned sounds for Trance fans. A large number of ready-made Arpeggios, and smooth pads are waiting in the wings to apply.

Sylenth1 already have a large number of sound libraries, however, our sounds are made by those producers who have had a direct influence on Trance culture in the riser decade of this music. Our mission, above all – from Trance producers to Trance producers.