NatLife Sounds has announced the release of a new title in its series of True Trance Sounds soundsets, featuring a collection of fresh sounds for the Europa synthesizer instrument by Propellerhead Software. 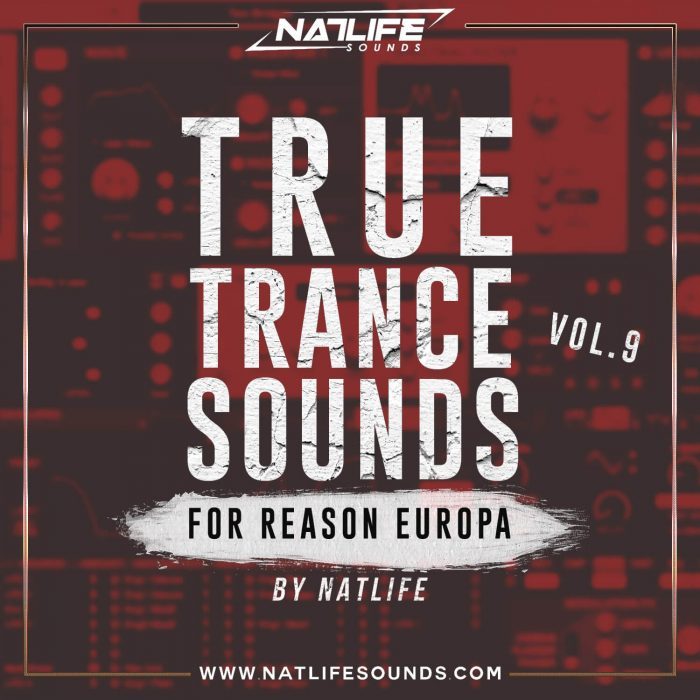 It contains 70 neatly assembled sounds, capturing the whole range of sound design. From analog Supersaws to the rich Harmonic Pads. In this bank you will have a full set of Basses, Leads, Plucks and Atmosphere Pad’s sounds, supplemented with FX’s, Synth experiments and Kick produced sounds.

As for music type where you can use it – it’s very large range of styles, from Trance to the deep atmospheric Chillout, from Cinematic Music to modern Trap. These sounds can be usefull for every producer who is looking for something fresh in the EUROPA!

Get up to 89% off iZotope plugins & bundles at Plugin Boutique