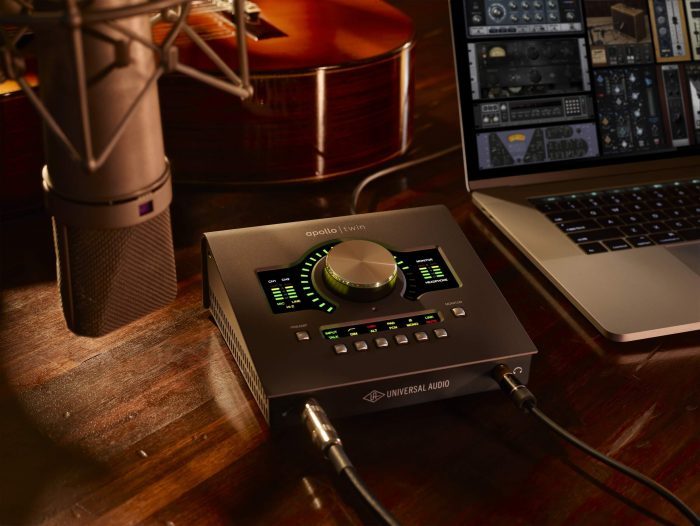 Based on breakthrough integration between Apollo’s digitally controlled analog inputs and its onboard UAD processing, Unison lets Apollo Twin MkII owners track through a range of colorful preamp emulations from Neve,® API,® Fender,® and more with amazing accuracy.*

*Apollo Twin MkII includes the “Realtime Analog Classics” UAD plug-in bundle. All other plug-ins are sold separately at www.uaudio.com. All trademarks are property of their respective owners.