Splice has released some fresh sample packs on its Splice Sounds imprint.

In Living 808 by Jamie Lidell & Jimmy Edgar is an exploration of another life in the machines inspired by the TR808. 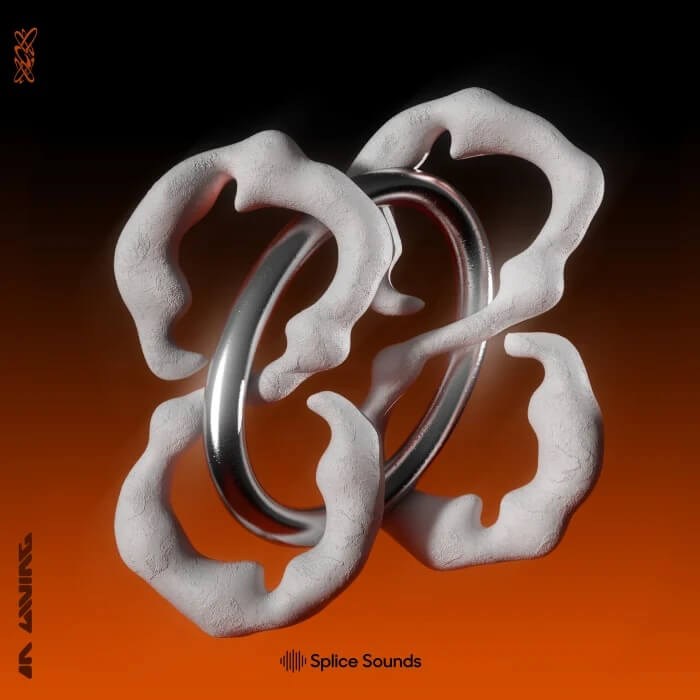 Jamie Lidell is a Grammy-nominated writer and producer known for his vocals that grace seven solo albums and tracks with artists like Mura Masa and A-Trak. A renaissance man of talent, ideas, and style beyond his years, Jimmy Edgar is known for his glitchy underground Hip Hop.

Together, the two joined forces to breathe new energy into the 808, imagining a life unknown.

Flava D’s House and Garage Sample Pack brings a collection of sounds by one of the British dance music scene’s most versatile producers and DJs, who effortlessly switches between styles such as grime, bassline house, UK garage, and R&B. 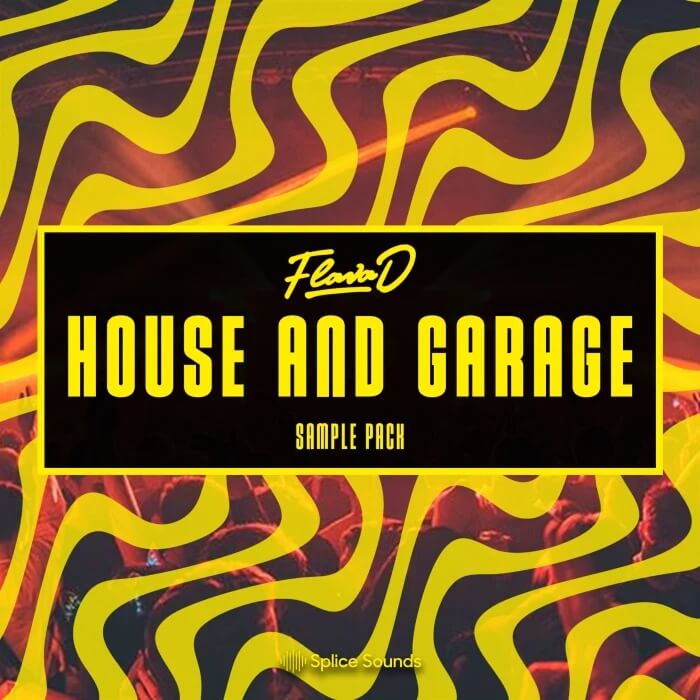 She grew up listening to pirate radio and began producing music as a teenager. She first gained recognition as a grime producer around the beginning of the 2010s, working with MCs such as Wiley, Ghetts Maxsta, and others. Eventually, she began digitally releasing original UK garage tracks and remixes of hits by SWV, Aaliyah, and Disclosure.

The Clique by MOGL Sounds is full of crispy Hip Hop samples and melodies inspired by the internet era. 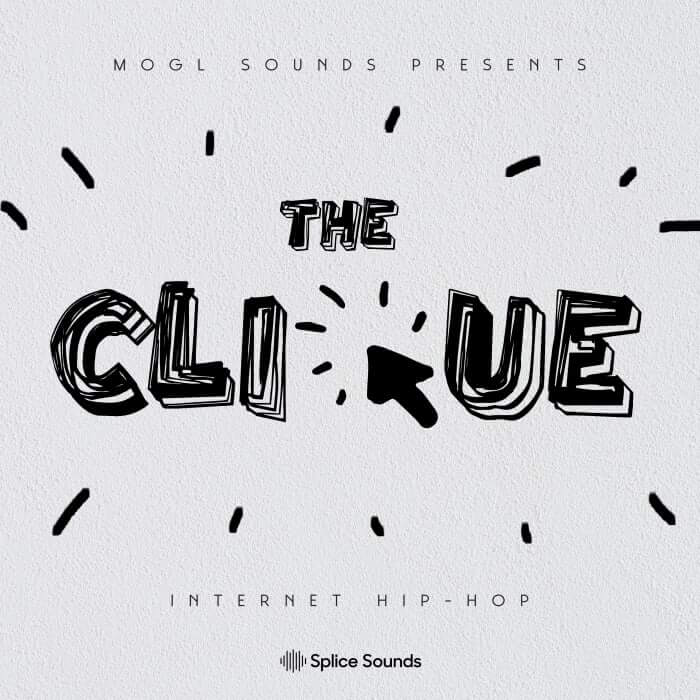 You’ll find melodies inspired by all types of music from around the globe, massive 808 samples to make your neighbors hate you, and lively drums with unique character and vibes.

Plus a collection of detailed song starters to jumpstart your inspiration, or chop them up for endless possibilities. 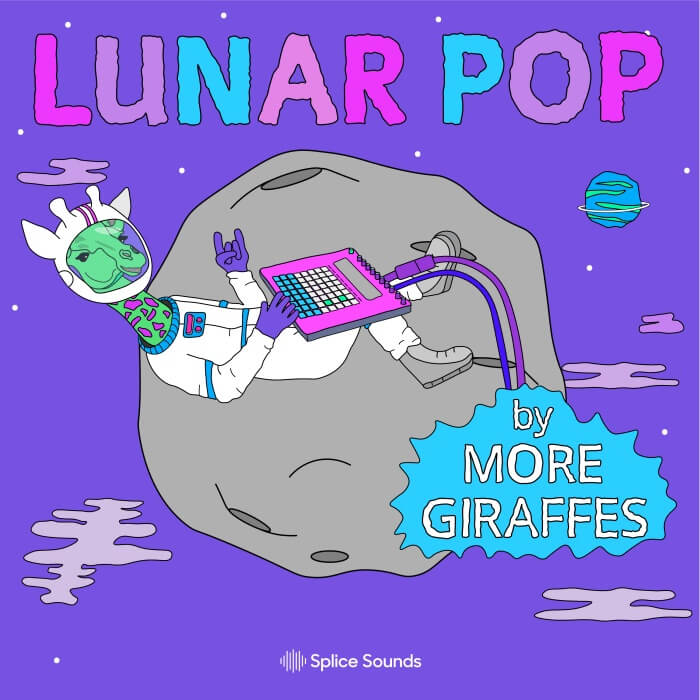 Imagine yourself exploring the solar system as you dig into these versatile vocals, bouncy drums, spacey and psychedelic FX, and more.

Born and raised in Detroit, Alex Winston is a classically trained opera vocalist and indie pop singer-songwriter with an unmistakable voice. Her music pairs the upbeat with the down-low of real life in a way that stands out in the world of pop music. 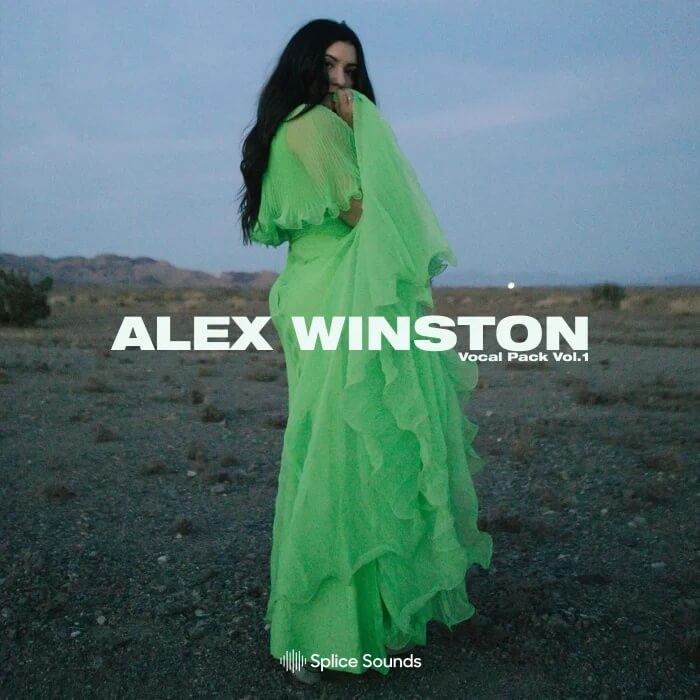 With influences ranging from Little Richard to PJ Harvey, now she’s lending her unique vocals to your productions.

The new sample packs are available to Splice Sounds subscribers.

Turn your acoustic guitar into a smart guitar with HyVibe System