The year is 2018 and Lex Luger has beat all other producers in the game. Copycats and bootleggers have tried to sell fake kits – but there is only one trap producer king.

Join the Lex side and download over 180 sci-fi inspired melodies, FX, 808s and more. 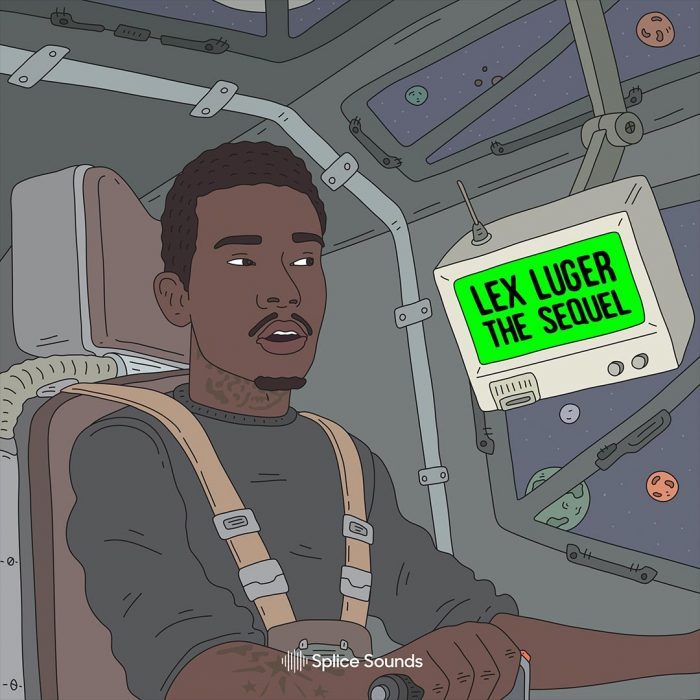 Save 50% off House Arrest by Niche Audio (Ableton, Maschine & Wav)