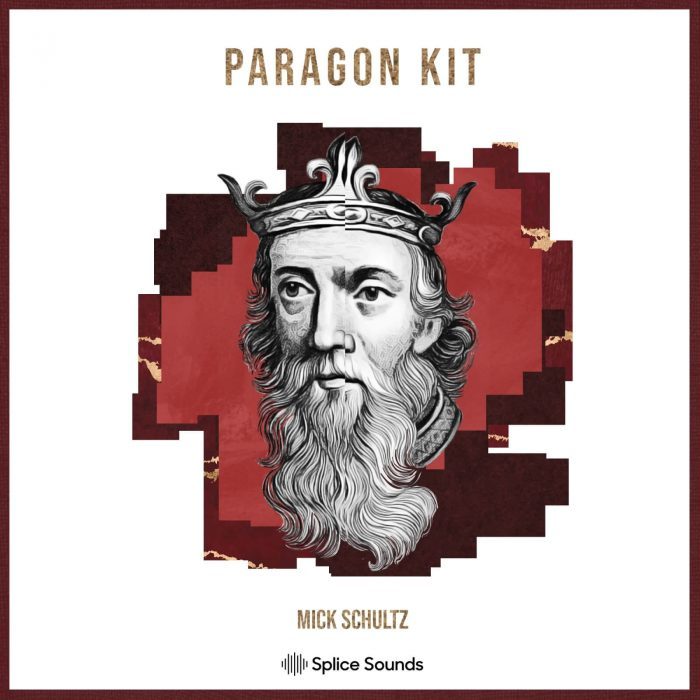 Mick Schultz is a Grammy nominated multi-platinum producer and songwriter who has produced hits such as Birthday Sex, Down On Me, and Don’t Tell ‘Em by Jeremih, Desperado by Rihanna, and crossover records including Replay by Zendaya and Heat by Kelly Clarkson.

His sample pack brings hard-hitting drums, dirty FX, and versatile vocals that are perfect for both polished pop and gritty experimental productions.

Also available is Rave Revival by Tommie Sunshine and Disco Fries, comprising well over 500 sounds that bring back the flavors of Rave music. 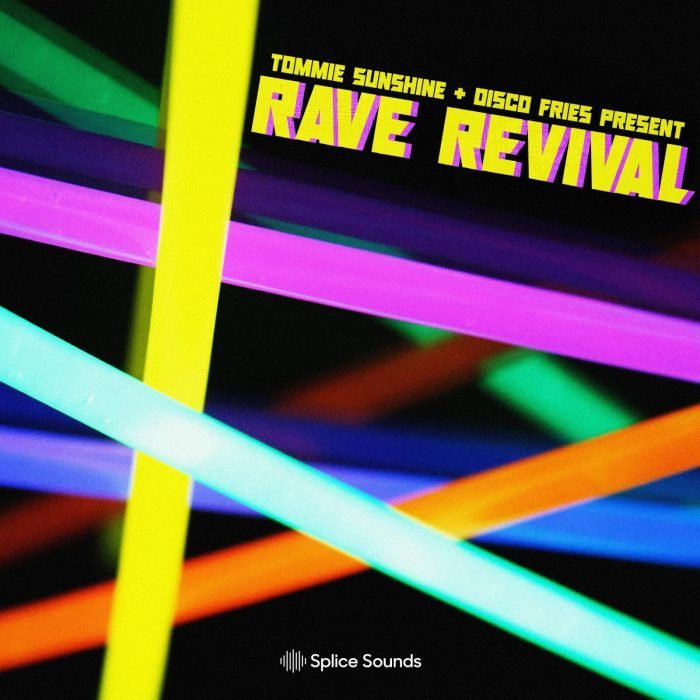 Both packs are now available to Splice Sounds subscribers. New users can get 1 month free access to Splice by using promo code YT2021 when signing up for a plan.