Splice Sounds has launched the Salda Sample Pack, a collection of 144 loops and samples by Colombian-Latin Grammy award-winning producer Salda. 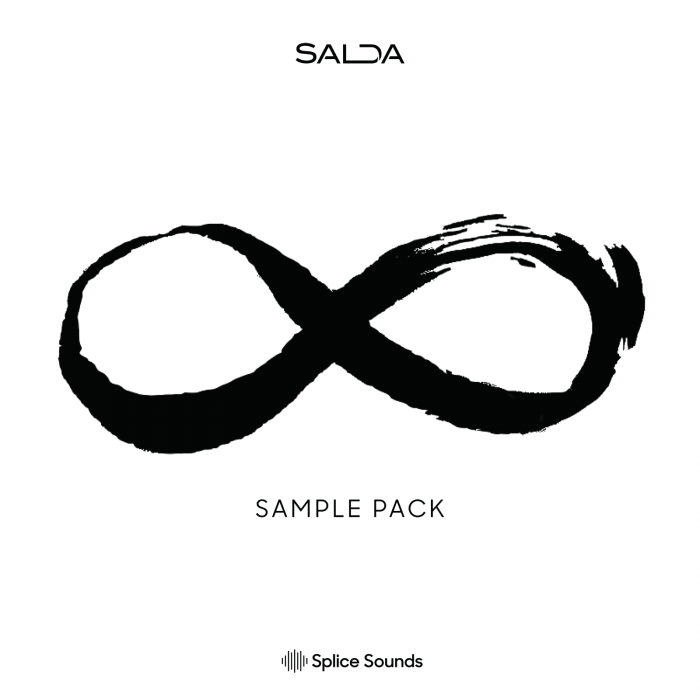 Salda, the moniker of sound engineer and producer Luis Jorge Saldarriaga, began as a DJ in Boston.

He achieved his first taste of global, worldwide success as the sound engineer behind 2017’s biggest hit, Luis Fonsi, Daddy Yankee and Justin Bieber’s “Despacito,” landing him a Latin Grammy. Hear his Billboard-approved pop sounds in his first sample pack. 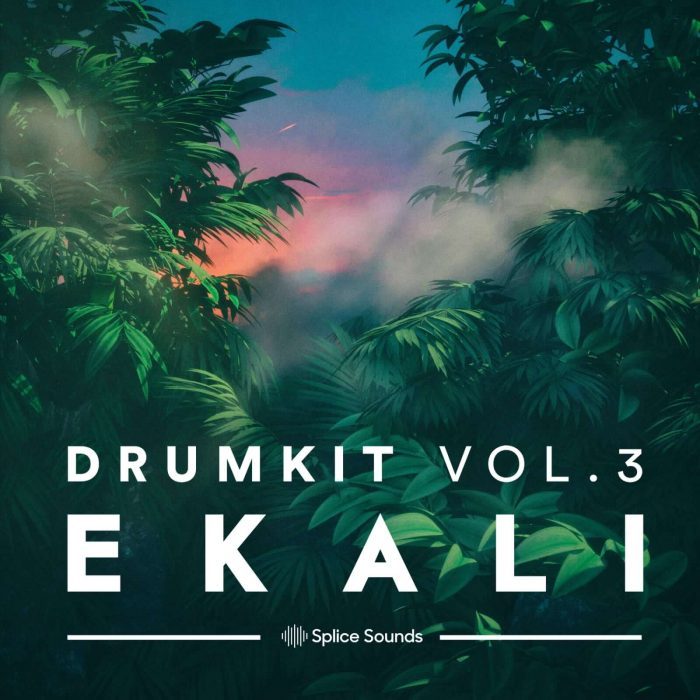 Welcome him for a third round as he returns in a pack of 100 new sounds.

The sounds of Salda and Ekali are available to Splice subscribers. New users can get 1 month free access to Splice by using promo code YT2021 when signing up for a plan.

Improve your mix with Mastering The Mix LEVELS, now 33% OFF