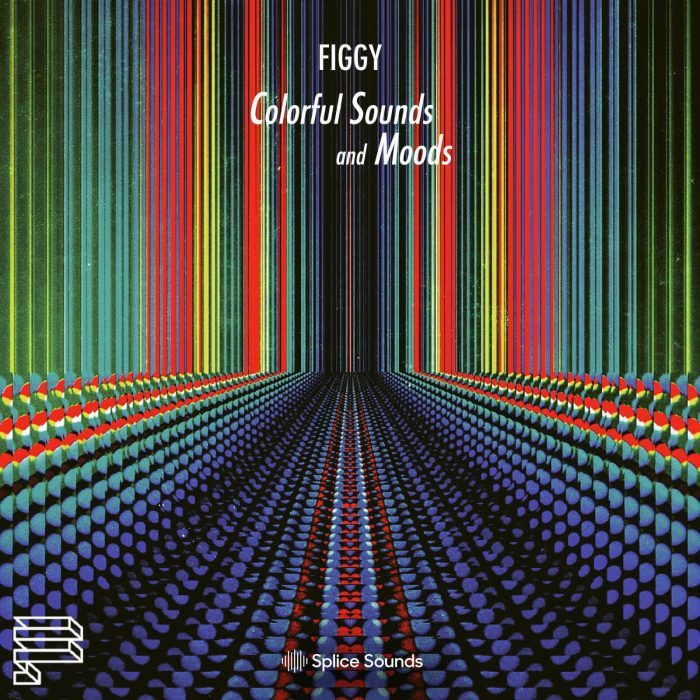 Figgy is a house producer who incorporates elements of disco and soul to create a cohesive, modern, and dance-y sound.

His remixes for the likes of BANKS, Fetty Wap, and ASTR have reached millions of plays on Soundcloud and he’s released on tastemakers like THUMP, Cr2 and Too Future. Brighten up the dance floor with his lush sounds. 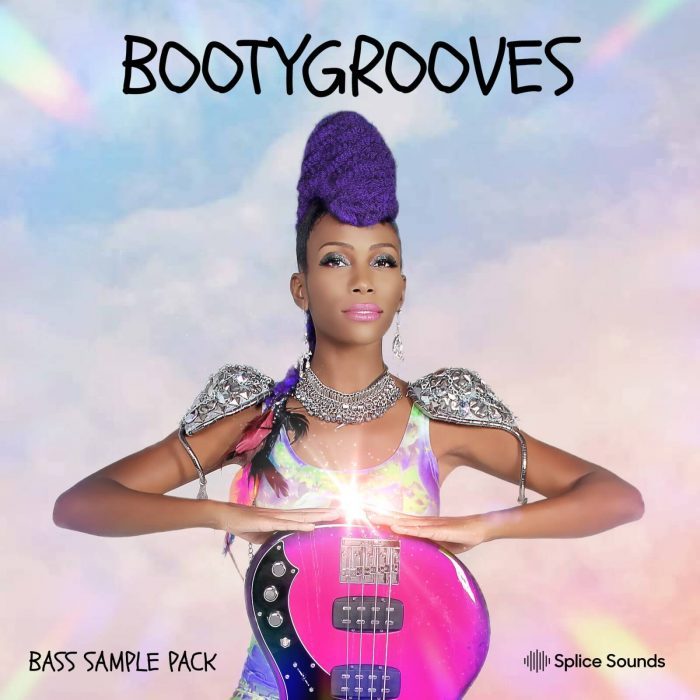 Nik West has graced the stage of countless legends with her funky bass chops. She counts Prince, Quincy Jones, John Mayer, and George Clinton as stage mates and has been covered by the likes of Vanity Fair, Teen Vogue, Billboard, and more.

Her groovy bass sounds can now be yours – introduce a little funk to your productions with her unmistakable playing.

Based in Los Angeles, CA, Ship Wrek’s melodic and buoyant sound has amassed millions of streams and earned co-signs from the likes of Diplo, Flosstradamus, and Tiësto.

Get a glimpse into his melodic trap inner-workings in this new sample pack.

All these new sounds are now available to Splice Sounds subscribers. New users can get 1 month free access to Splice by using promo code YT2021 when signing up for a plan.