Splice Sounds has released The Lab: Indian Rhythms, a sample pack by Dhruv Goel featuring a definitive collection of percussion instruments from India. 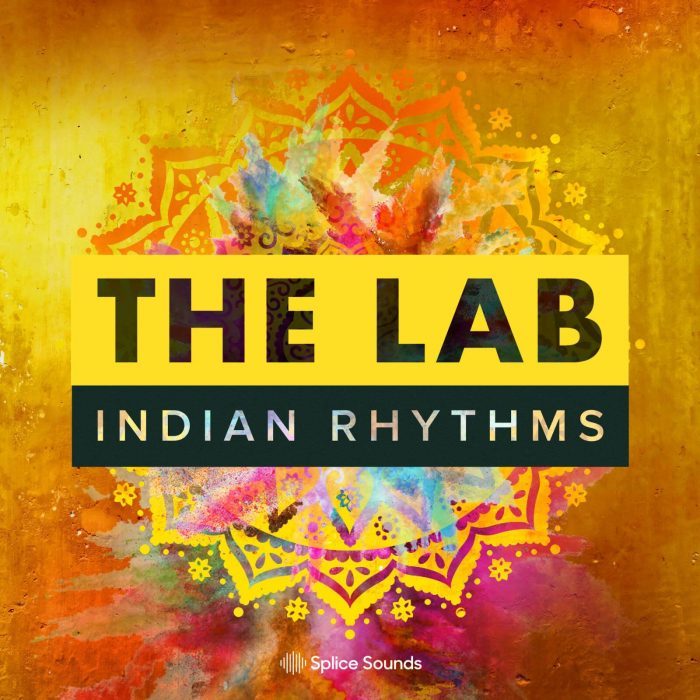 The pack contains authentic and contemporary sounding loops/one shots that were recorded in New Delhi, Chennai and Los Angeles. Featuring the amazing talents of MT Aditya Srinivasan, Kaushlesh Purohit, Sashank Navaladi and Sunil Kumar, these samples will blend perfectly into any song or film score.

Instruments in the pack include the Thavil, Dholak, Kanjira, Ghatam, Tabla, Thappattam, metal/wood percussion and percussion ensembles. This pack also includes high quality recordings of Konnakol and Tabla Bols which are forms of Indian vocal percussion. All samples were recorded dry with close and room microphones only. We want to let the user decide the reverb and delay on these sounds so that they fit seamlessly into any mix. 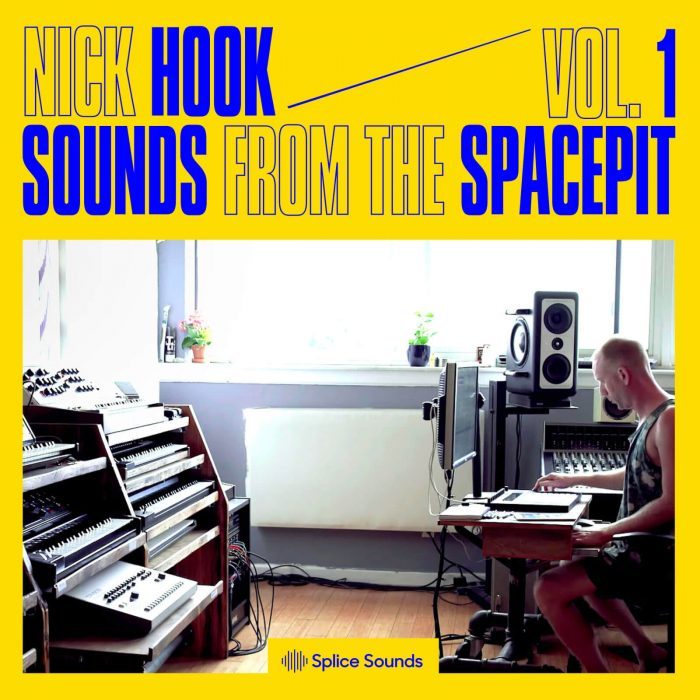 Nick Hook is a New York-based producer and DJ who began spinning records, collecting synthesizers, and starting bands at a young age. He has since established himself as a veteran in the scene, having released on labels including Ninja Tune, founded the electronic music act Cubic Zirconia, and toured in cities ranging New York City to Tokyo.

He brings some of his best otherworldly textures to his “Sounds from the Spacepit” sample pack, which features an array of synthetic drums, eccentric FX, and more. 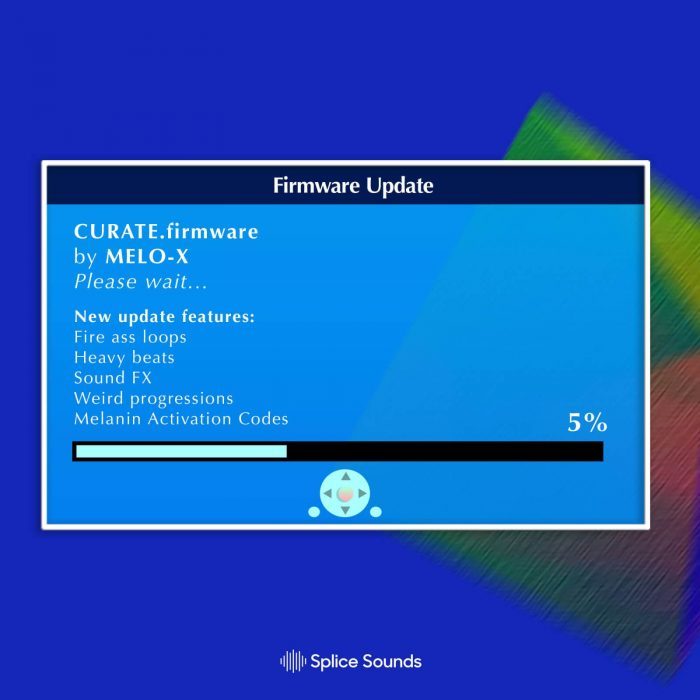 MeLo-X is a multi-media artist based between New York City and Los Angeles whose career spans over a 10-year period. MeLo-X’s work includes projects that range from album collaborations, music remixes, stage design and film scores.

Plug into his “Curate.firmware” pack now. 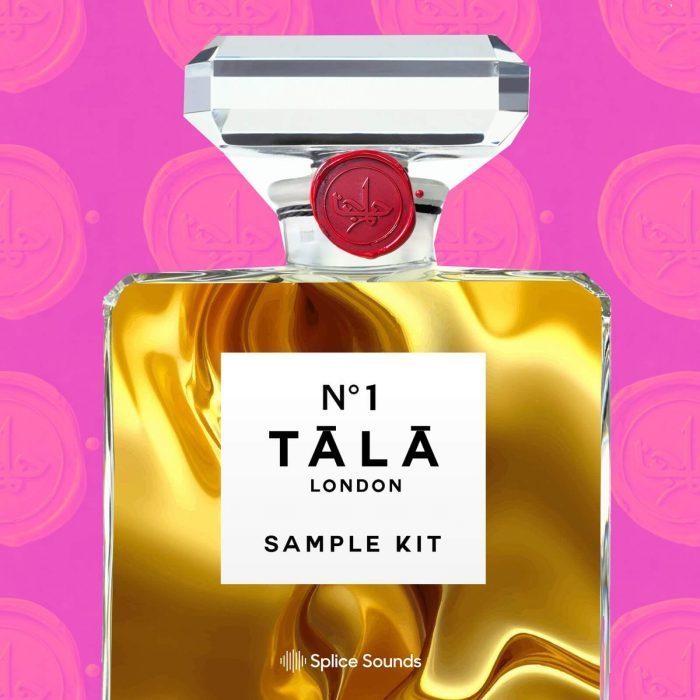 TĀLĀ is a producer, songwriter and artist hailing from London. Her music, inspired by her musician father, navigates the thorough-line of pop and electronic.

Dive into her first sample pack, full of toplines, hooks, melodies and more to give your track a TALA-twinged lilt.