Splice has launched a fresh batch of sample collections on its Splice Sounds label.

krs.: Pleasure Island Vol. 1 — krs. is back with another Splice pack. 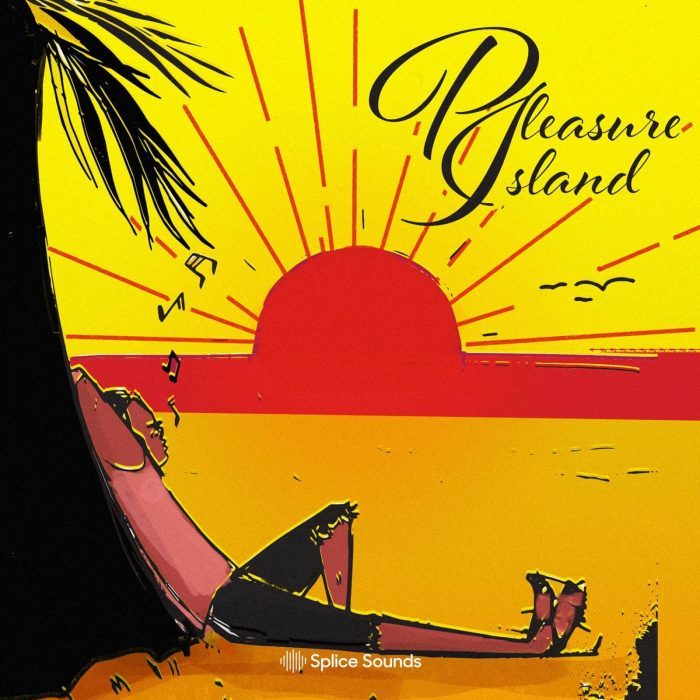 Hailing from Kingston, Jamaica, he’s become known for his flawless flips of dancehall and soca tracks from the likes of Konshens, Vybz Kartel, Shenseea, J Capri (RIP), and Angela Hunte, among others into his signature style of vibey, trap-infused future beats.

In this pack, you’ll find his soulful fusion of Caribbean sounds and modern R&B.

Sarz: Sounds from the Other Side — Sarz is a Nigeria-based record producer and musician who’s produced hit records for super star artists Wizkid, Drake, Chris Brown, Beyonce, Skepta, and Niniola.

He also collaborated with Wurld on the album “I Love Girls With Trobul,” which landed them the number-one spot on Nigeria’s iTunes Albums Chart. In this pack, you’ll find sounds that combine an elegantly minimal aesthetic with a lush, full, and thoughtful approach.

Mitch Mula’s Do Not Listen Sample Pack — Mitch Mula, who’s been releasing music under the name Dominique, shares his beats in his first Splice pack. 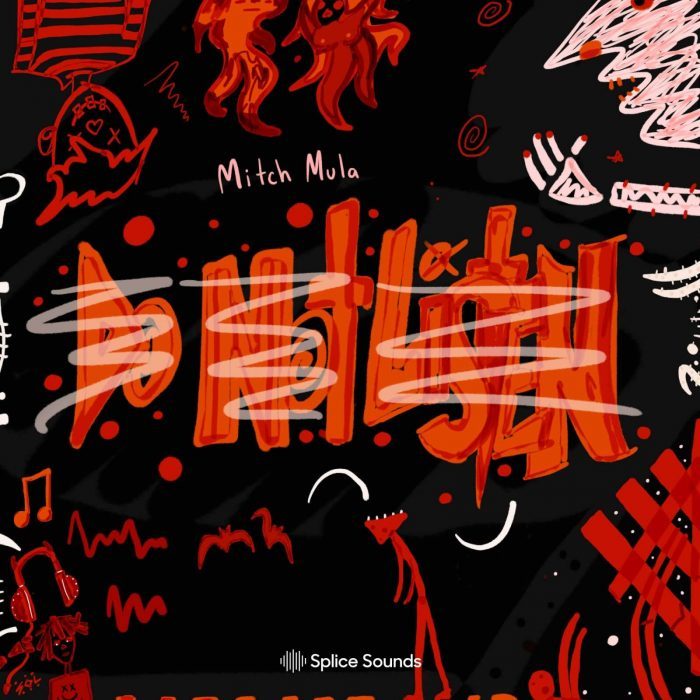 As a platinum and gold-selling Top 5 Billboard producer, his credits include “Scared of Love” by Juice WRLD, “Go” by Maxo Kream, “Mitch” By Yo Gotti, “New Flex” By Asian Doll ft. Lil Tjay, as well as tracks from Luh Kel, Chinese Kitty, T.I., Rich The Kid, T-Pain, Nessly, and more. 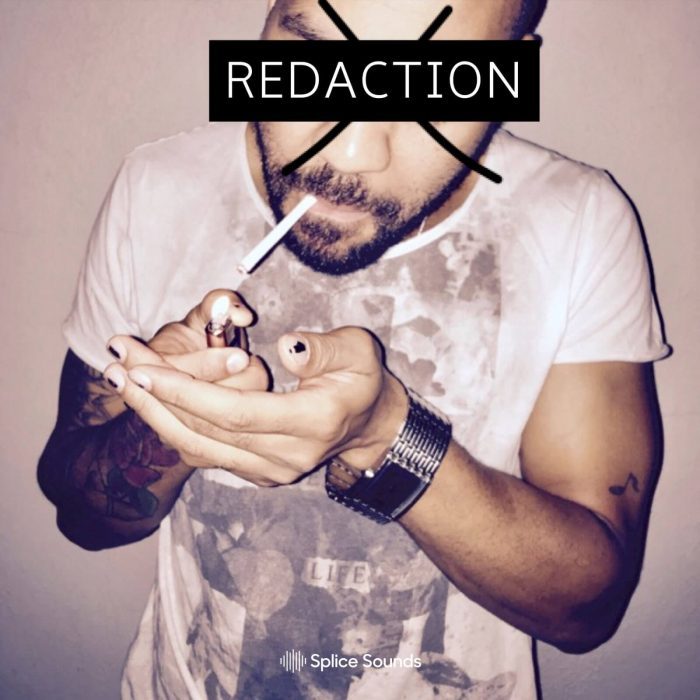 Charles produced for Timbaland in 2009-2010 and has been a songwriter in LA for many years. In this pack, Charles shares a collection of song-starters for your pop, R&B, hip hop, or downtempo projects. 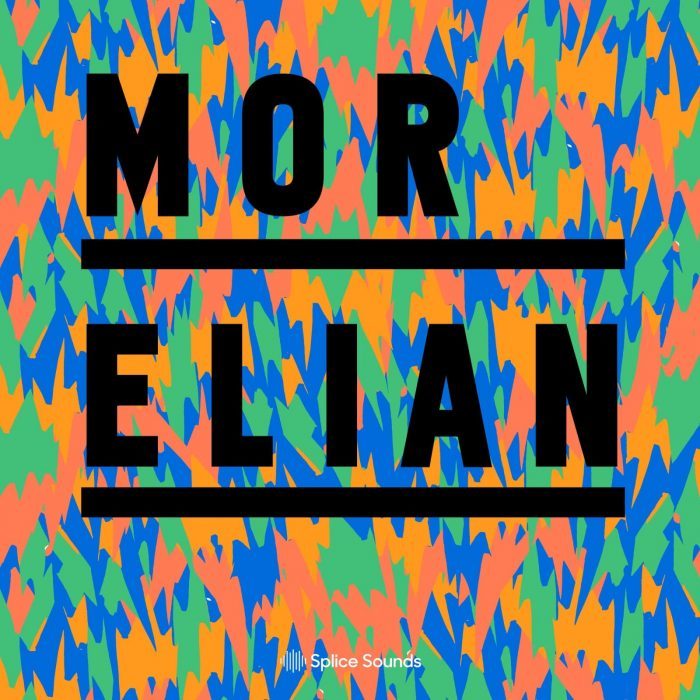 In this pack, you’ll find sounds dripping with the same character and primed to lend a unique flavor to your techno and industrial tracks.

Chords of KSHMR – MIDI Files ZIP – 20% off — One of the decade’s top ranking DJs, KSHMR—celebrated for his world sounds spin on electro house—comes back to Splice with a pack infused with stylistic range. 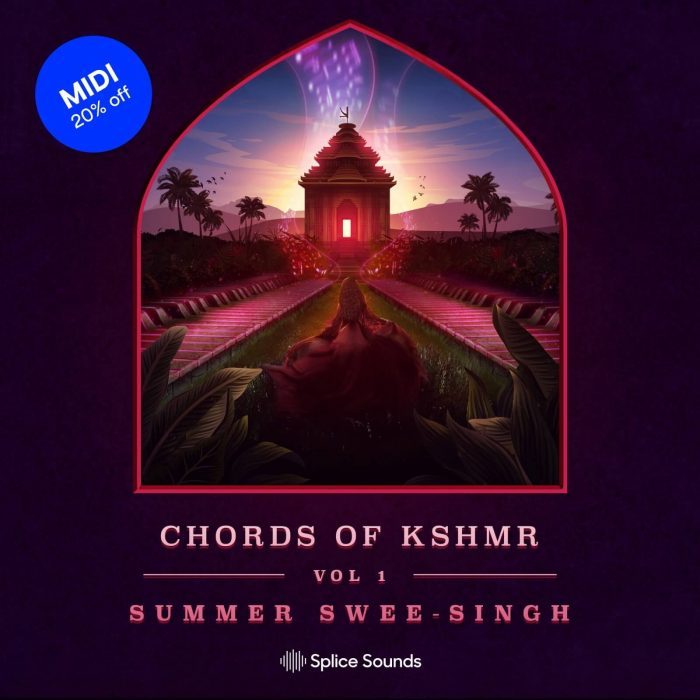 This pack offers more than one hundred melodic progressions, each associated with its own MIDI file.

For a limited time (until March 13th, 2020) you can download a ZIP featuring all of the MIDI files at a 20% discount. Please note the price will not be adjusted if you’ve already purchased MIDI files. MIDI files will not show up in the desktop app. 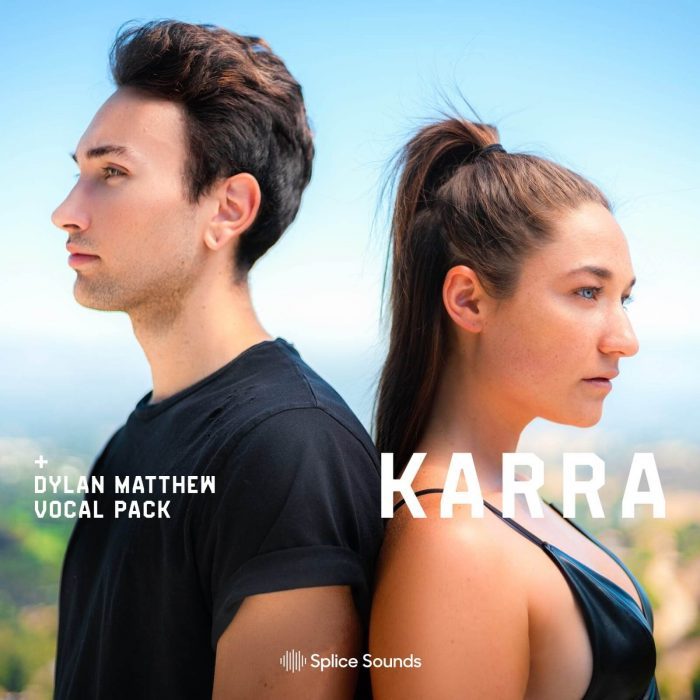 Felly’s How to Live Forever Vol. 1 — Christian Felner (Felly) is a rapper, singer, and producer with a jazzy, West Coast inspired rap sound. He’s collaborated on tracks with a range of musical stalwarts, from MAX to Santana. 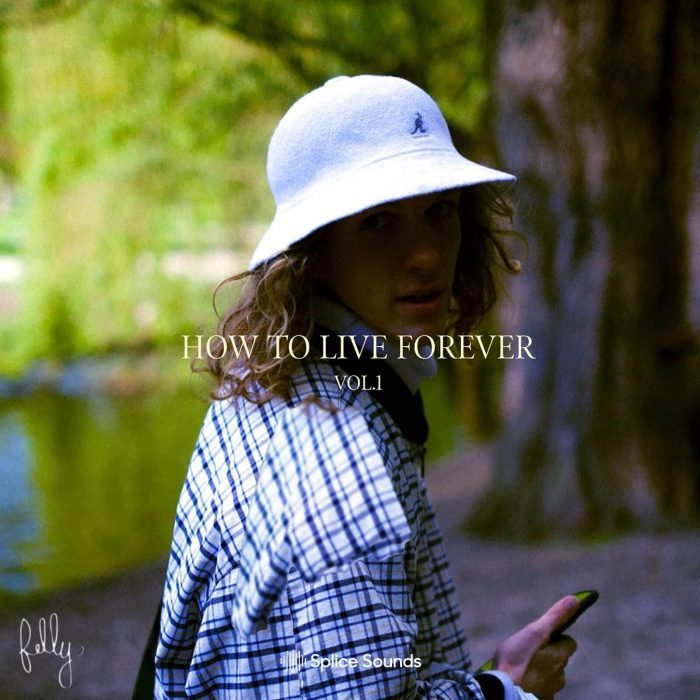 The twenty-four year old has been making music and sharing beats with followers since his high school days; he was signed by Same Plate Entertainment in 2018. In “How to Live Forever,” Felly’s Splice first, bouncy and smooth melodic multi-instrumental and production effects that underlay his rap sound are at the pack’s forefront.

Instrumentals include drum sounds—fills, chilled out loops, and one shots: hi-hats, kicks, snares, rides, and rimshots. FX feature playful rainy phrases and celestial risers. Choral vocal vibes and pretty tonal moments—keys, synth, and guitar chords—also feature. Relaxed and playful, the instrumentals, vocals, and effects you’ll find in Felly’s “How to Live Forever” make for music too smooth to ever die.

Fuego: Latin Trap Sample Pack — An artist long at the forefront of Latin music, Fuego is a leader in Latin trap.

Following his international number-one hit “Una Vaina Loca,” the artist pivoted from an urban-influenced Carribean mambo sound toward trap, collaborating with international creators such as Juanes, Dillon Francis, Rick Ross, and Pitbull, amongst others. 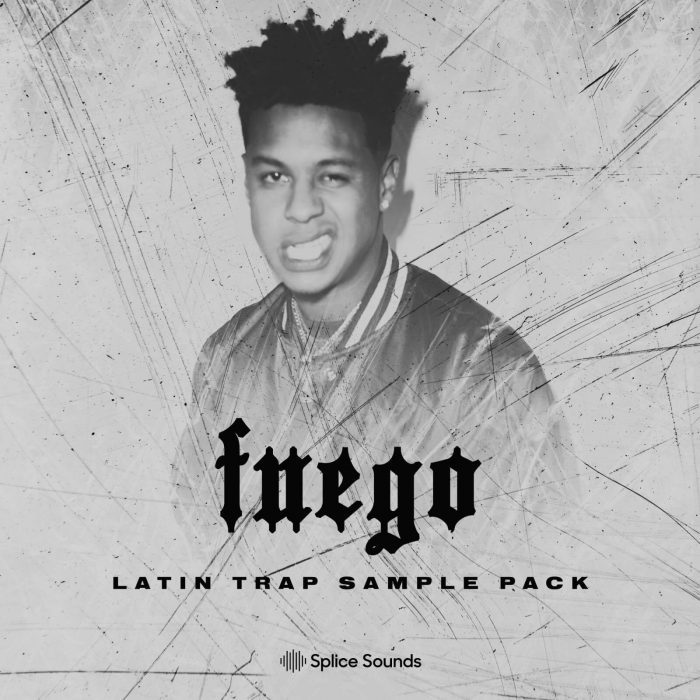 Teaming with trap sounds and a touch of latin inspiration, from genre-pushing musician, Fuego’s pack is hot as hell.

All these packs and individual samples are now available to Splice subscribers. Subscriptions start from $7.99 USD.